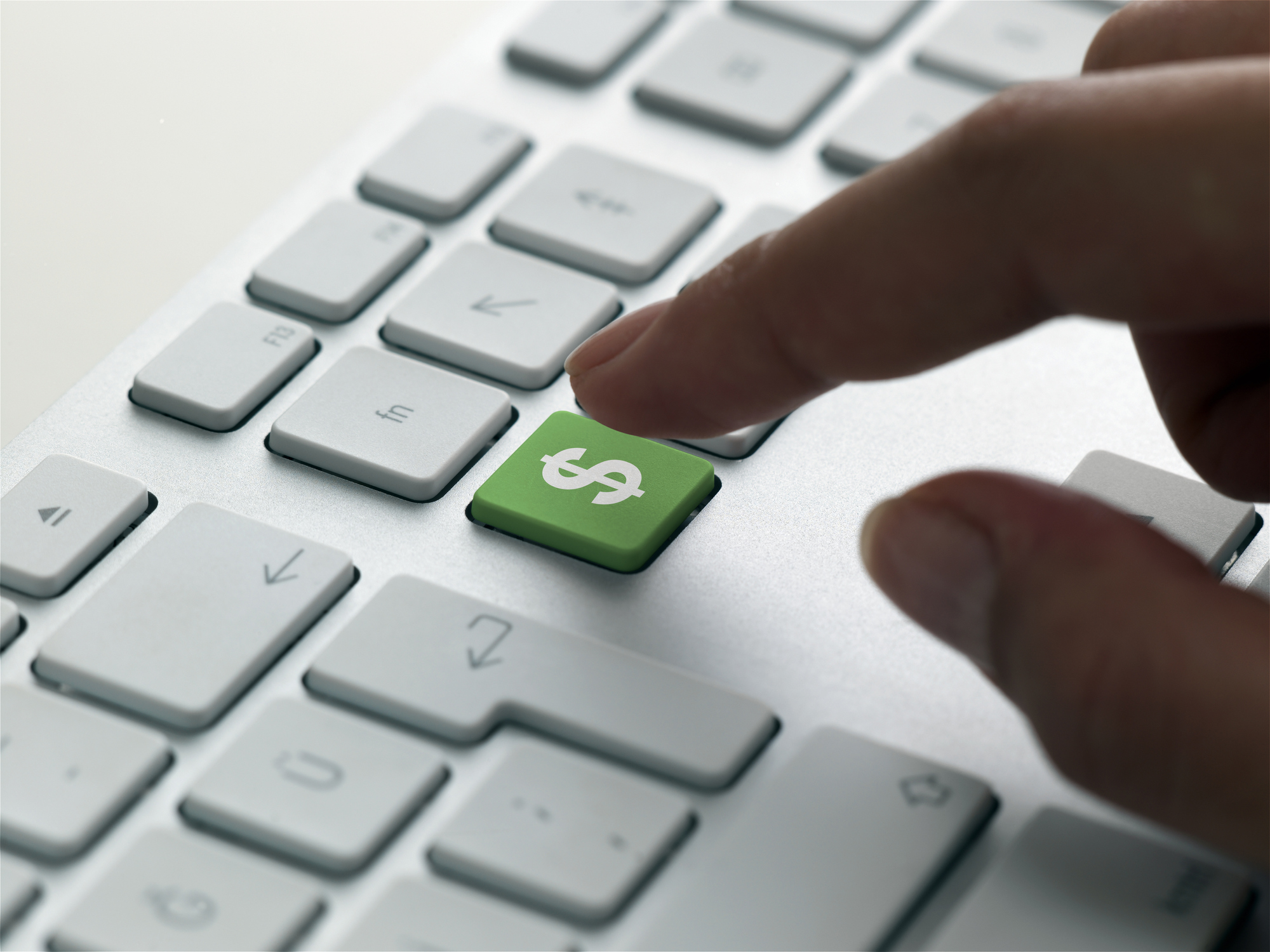 Brazilian fintech StoneCo (STNE 5.12%) was a standout stock on Tuesday. The company’s share price enjoyed a more than 5% lift in contrast to the basically flat S&P 500 index. An analyst’s light but impactful price-target increase was the catalyst behind this jump.

Before market open that day, UBS prognosticator Mariana Taddeo lifted her price target on StoneCo’s shares to $9.80 apiece, up from her previous level of $9.00.

That shift, however, isn’t substantial enough to change her view on the stock’s potential; she’s maintaining her neutral recommendation.

It wasn’t immediately apparent why she made the move, but many analysts are cautious on the up-and-down fintech. That mirrors general investor sentiment on the sector’s stocks, many of which have taken it on the chin in recent months “thanks” to the withering effects of inflation and worries about the broader economy.

Yet the overall gloom clouding fintech and the occasional tepid analyst take obscure the fact that the still-young StoneCo has vast potential. Its numerous services for small businesses and individual customers have really struck a chord in Brazil, a massive and very populous country where even basic financial services weren’t commonplace only a few years ago.

That, combined with an appealing (and growing) suite of services, continues to power StoneCo’s growth. Taddeo aside, more than a few pundits are expecting the company to post encouraging growth figures when it reports its fourth quarter of 2022. Collectively, they’re modeling a nearly 50% year-over-year improvement in revenue and a four-fold increase in per-share net income.