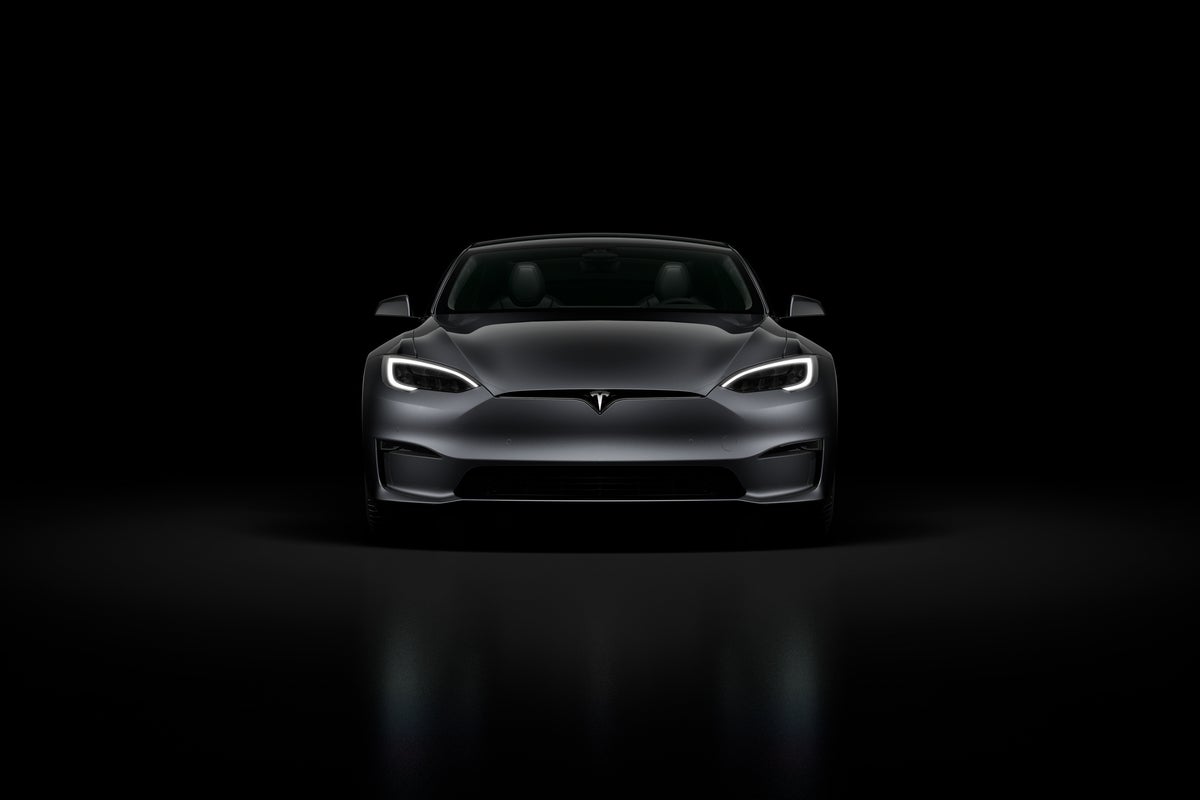 Tesla Inc TSLA shares are volatile Wednesday ahead of the company’s fourth-quarter results, which are due after the bell. The stock may be facing selling pressure after Senator Joe Manchin said he would introduce legislation to delay new EV tax credits.

What Happened: Manchin on Wednesday said he plans to present new legislation that would hold up the implementation of tax credits for electric vehicles put forth in the Inflation Reduction Act, per The Wall Street Journal.

The report indicates that the bill will direct the Treasury Department to halt the issuance of tax credits for vehicles that don’t comply with battery requirements. Manchin has previously expressed concerns over loopholes regarding the $7,500 tax credit.

What Else: Multiple analysts also adjusted price targets on the stock ahead of the EV maker’s quarterly results.

Check This Out: Here’s A Look At Recent Price Target Changes By The Most Accurate Analysts

Q4 Results Preview: Tesla is set to report fourth-quarter earnings after the close in what Wedbush analyst Dan Ives on Tuesday referred to as one of the most important earnings calls in history.

He highlighted headwinds from “fierce competition” and Elon Musk’s Twitter takeover, which have weighed on the stock.

“Tesla is Musk and Musk is Tesla. With all the worries about Musk’s attention on Twitter … and other noise created by this ongoing soap opera … this is a key moment of truth for Musk,” Ives said.

The Wedbush analyst will be watching for Musk to lay out a clear strategic vision, comment on the string of recent price cuts and reduce the company’s growth target for 2023.

Tesla is expected to report fourth-quarter earnings of $1.13 per share on quarterly revenue of $24.03 billion, according to estimates from Benzinga Pro.

Don’t Miss This: Why Elon Musk Has Gone From ‘Superhero’ To ‘Villain’: Will He Put ‘Red Cape’ Back On When Tesla Drops ‘One Of The Most Important Earnings Calls’ In History?

Tesla shares fell sharply at the open before bouncing back. The stock is down 1.2% at $142.18 at the time of writing, according to Benzinga Pro.