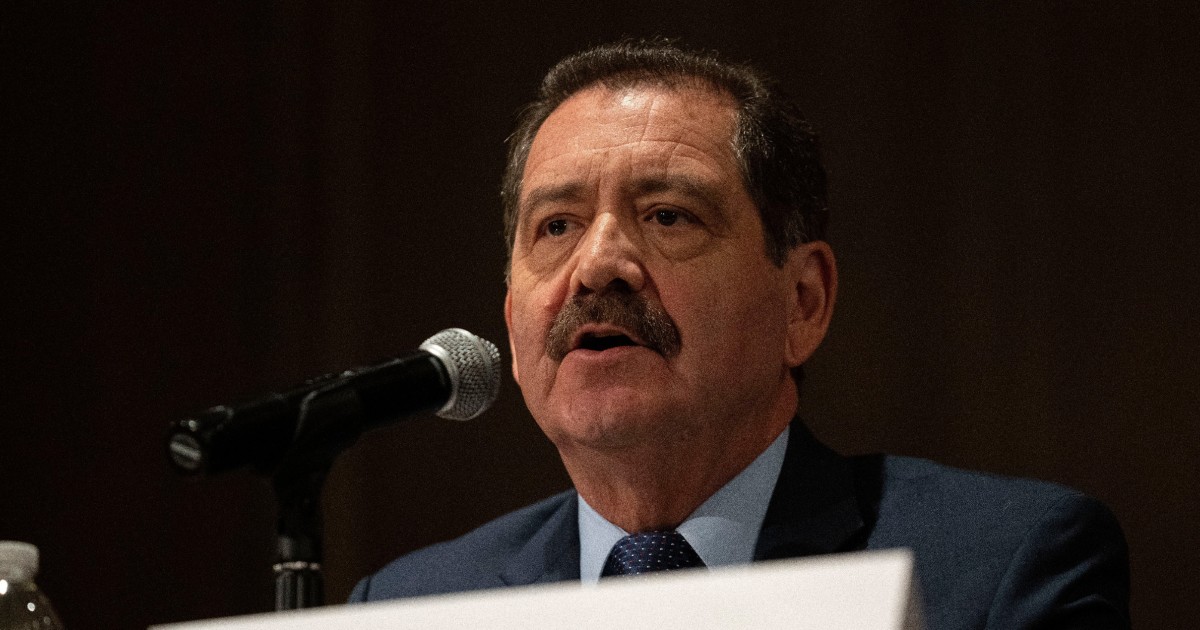 Republicans won majority control of the House in last year’s election, and as a result the limited seats for Democratic members to serve on the committee were prioritized by seniority, said Fabiola Rodriguez-Ciampoli, a spokeswoman for García.

García, who is also running for Chicago mayor, has received criticism from his opponents for receiving donations from the now-federally indicted cryptocurrency entrepreneur Sam Bankman-Fried while García served on the committee that regulates aspects of the digital assets industry.

Whether members of Congress who received support from the cryptocurrency industry should serve on the committee has been up for debate, but García’s office said the decision had nothing to do with Bankman-Fried’s financial support, which was first reported Wednesday by Crain’s Chicago Business.

García had received a waiver to serve on the exclusive committee for the past two terms — meaning he was not building seniority during that time — “and Democratic leadership made it clear that the Republicans would not allow waivers for Financial Services again,” Rodriguez-Ciampoli said.

Members assigned to exclusive committees generally aren’t assigned to additional committees without a waiver that’s granted on a case-by-case basis, according to the nonpartisan Congressional Research Service.

Without a waiver, García hopes to continue to serve on the Transportation and Infrastructure Committee where he has been building seniority for the past four years, Rodriguez-Ciampoli said.

Later that month, the same day García’s congressional campaign received $2,900 from Sam Bankman-Fried, the committee also received a $1,000 donation from the Guarding Against Pandemics PAC — a political action committee affiliated with the advocacy organization of the same name that was founded by Gabe Bankman-Fried to promote future pandemic preparedness.

García’s mayoral campaign previously said it gave an equivalent amount of Sam Bankman-Fried’s donation to charity and that the congressman had no involvement in any independent expenditure campaign.

The New York Times reported late last year that federal authorities are investigating millions in political donations Sam Bankman-Fried made in 2022. García’s mayoral campaign told WBEZ in December that he had not been contacted by federal agents for accepting Sam Bankman-Fried’s campaign contributions.

However, García’s mayoral rivals have continued to attack him for his ties to the disgraced entrepreneur. Mayor Lori Lightfoot’s campaign aired a new television ad Wednesday alleging the congressman “cozies up to crypto crooks.”

State Rep. Kam Buckner said in a statement Wednesday afternoon that García’s decision to step away from the committee shows García “only cares about conflicts of interest when it threatens his campaign.”