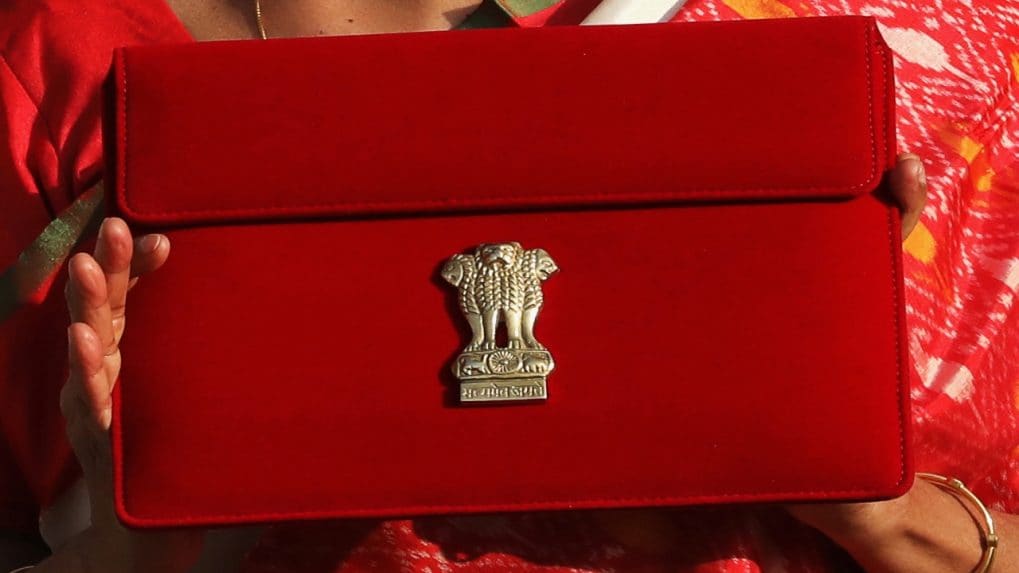 According to market experts, healthcare, fertilizer, infrastructure, defence insurance, manufacturing, digitalisation (IT), communication, education, Small and Medium Enterprises (SMEs) etc are sectors that are expected to benefit from the Budget.

Stock market investors are expecting a balanced Budget with a focus on job creation, increased spending on infrastructure, reigning in the deficit, and bringing the economy back on track, experts said on Wednesday.

Stock markets have been subdued in the run-up to the Union Budget with BSE’s benchmark Sensex almost flat so far this month. Even the corporate earning season failed to excite the markets, while some indices like IT and banks have seen some positive movements.

The muted performance of the markets could be due to Foreign Portfolio Investors (FPIs) moving funds out of India as they are looking for emerging markets with cheaper valuations. They have taken out over Rs 16,500 crore from domestic equities so far this month.

Secondly, investors will be looking for fiscal consolidation which is necessary for financial stability in the economy and thirdly, investors are contemplating policy reforms to rationalise bottlenecks for growth such as subsidies, a clear roadmap for disinvestment targets and expediting the much-awaited PSU privatisation or consolidation, he added.

History suggests India’s shares are likely to see muted trading ahead of the union budget reading, usually held on February 1.

Overall, the pre-budget rallies were seen in six out of the last 10 years, and post-budget, the market declined six times out of the past 10 years. Moreover, the National Stock Exchange’s (NSE) benchmark index Nifty 50 has fallen seven times on Budget days.

The Budget is a presentation of the state of affairs of the government’s books along with anticipated expenses and income for the coming year.

It is generally believed that if a Budget includes measures that are seen as positive for businesses and the overall economy, it may have a positive impact on stock markets.

On the other hand, if a Budget includes steps that are seen as negative for businesses and the economy, it may have a negative impact on stock markets. Additionally, announcements or changes in interest rates, taxes and government spending can also impact stock markets.

”The impact of the upcoming Budget would depend on the actual budget proposal and markets will be keenly watching the fiscal deficit for FY24. A figure above 6 per cent will disappoint the market. But, this is unlikely,” VK Vijayakumar, Chief Investment Strategist at Geojit Financial Services, said.

He further said that a proposal that can have a negative impact on the market can be a possible hike in the capital gains tax.

Any positive news which will have a meaningful impact on the economy or leave more disposable income in the hands of the salaried class and/or the corporates will push the markets higher, Sumit Chanda, Founder and CEO of JARVIS Invest, said.

”Any changes to the tax slab of the salaried class or any incentive to the corporates for capex or reduced taxes will be viewed positively and one can expect the markets to rally post the Budget,” he added.

In addition, push to private and government spending, disinvestment, expanding the PLI (Product-linked incentive) scheme and relief in tax slabs are some of the measures that may have a positive impact on the market, Kamlesh Shah, President, ANMI, said.

Geojit’s Vijayakumar believes that the impact of the Budget will be short-lived. Market trends would be dictated more by developments in the global economy, particularly in the US. If the Fed commentary after the February 1 meeting is dovish and data shows inflation declining in the US, markets will rally.

Amar Ambani, Head of Institutional Equities at Yes Securities, said the government is likely to be modest in its asset monetization targets, unlike the lofty projections of the prior Budgets. In all probability, India’s GDP growth target would be a low double-digit affair amid a challenging global backdrop, and the government would not stray from its fiscal prudence roadmap.

According to market experts, healthcare, fertilizer, infrastructure, defence insurance, manufacturing, digitalisation (IT), communication, education, Small and Medium Enterprises (SMEs) etc are sectors that are expected to benefit from the Budget.