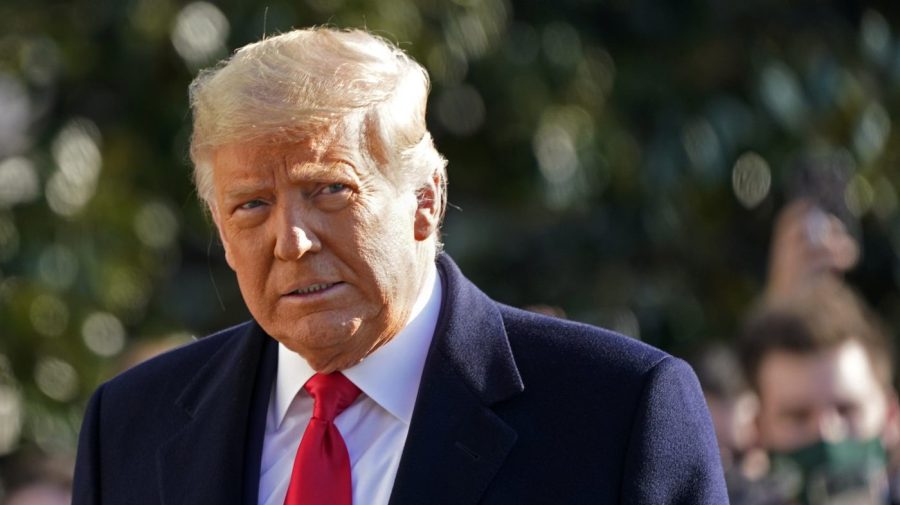 Former President Trump will swing through New Hampshire, the crucial first-in-the-nation primary state, on Saturday ahead of a planned trip to South Carolina.

Trump is slated to speak at the New Hampshire Republican Party’s annual meeting in Salem on Saturday morning, just hours before he’s scheduled to appear in South Carolina, where he will roll out his campaign’s state leadership team.

The stop in New Hampshire was first reported on Monday by Fox News.

It’s the latest sign that the former president is ready to ramp up his campaign after announcing his third White House bid just over two months ago.

Trump’s campaign has so far remained relatively low key. His upcoming stops in New Hampshire and South Carolina will mark his first appearances on the campaign trail since launching his latest presidential bid.

Trump is so far the only Republican in the 2024 race for the White House, but is facing an increasingly clearer threat from Florida Gov. Ron DeSantis, who has not yet announced a presidential campaign but is widely expected to do so later this year.