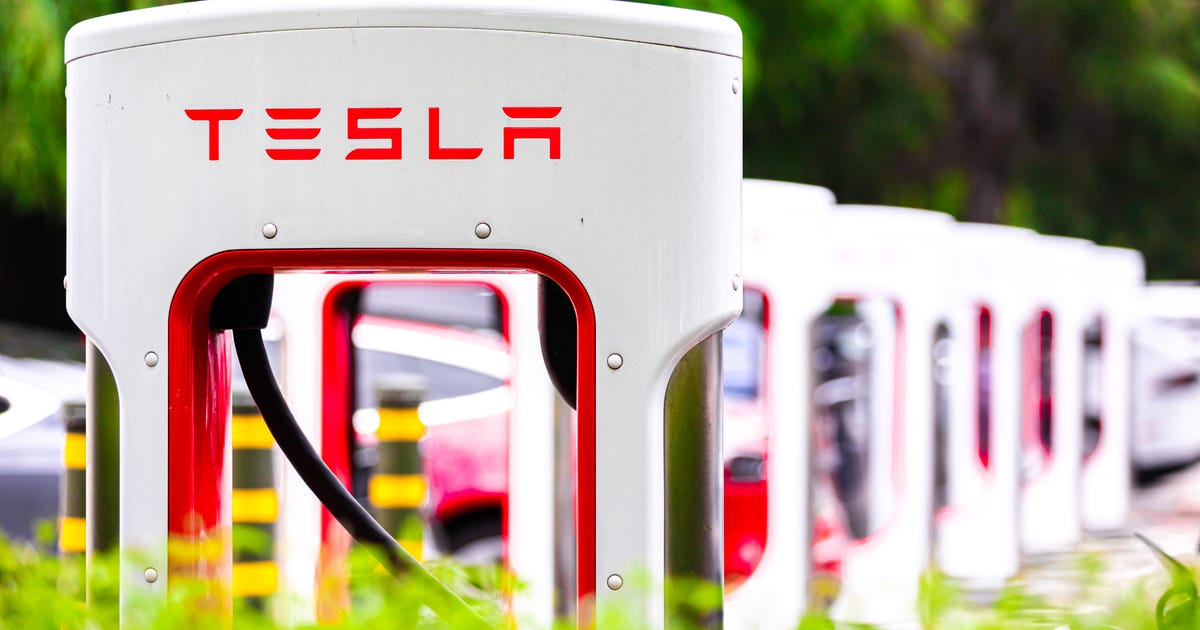 It’s already a hard time to be a Tesla fan. The resale value of the company’s famous electric cars is dropping along with the company’s stock, while Tesla’s CEO Elon Musk continues to burn goodwill across the tech industry and the wider public. This week comes another test as the company reports its fiscal fourth-quarter earnings, during which it’ll either prove the haters right or recharge many fans’ beliefs in the company.

The last three months have been a whirlwind, even for a company like Tesla, whose mercurial CEO had already become a fixture of the Twitter-sphere with his tweets hyping up the future he’s envisioning, while demeaning journalists who ask tough questions. Since paying more than $44 billion to take over as Twitter’s owner and CEO, Musk has shifted that approach to overdrive, sharing conspiracy theories, attacking the transsexual community and tweeting back and forth with extremist political commentators.

Meanwhile, shares of his other company, Tesla, cratered 65% last year, driven in part by concerns that Musk has turned off his customers and spread himself too thin at a time when competition from larger giants like General Motors, BMW and Toyota is heating up. The company’s shares have recovered some of their losses since the beginning of the year, rising about 33% to $143.75 — which is still far below the company’s split-adjusted record of $407 a little over a year ago.

On Wednesday, the company’s expected to announce its profits and sales for the holiday shopping season. Normally, this would be a rote financial release, where analysts and investors read through data to glean the latest insights about the popular electric car maker. But this time, it may serve as a referendum on the company’s future, and whether it can succeed in spite of Musk’s attention split with other projects like the rocket startup SpaceX, medical startup Neuralink and, of course, Twitter.

“A lot of bad news is already baked into Tesla’s stock,” Wedbush analyst Daniel Ives wrote in a message to investors earlier this month. “The Cinderella ride is over for Tesla and Musk now needs to navigate the company through this Category 5 dark macro storm instead of focusing on his new golden child Twitter which remains a distraction and overhang for the Tesla story/stock in our opinion.”

Many analysts have used the term “distraction” when describing Musk’s seeming obsession with Twitter. He’s drawn flack for the amount of time he’s spent on the struggling social network since taking over as its CEO.

“We believe Mr. Musk is increasingly isolated as the steward of Twitter’s finances with his user management on the platform,” Oppenheimer analysts wrote in a message to investors last month, when the firm was among the first in years to downgrade Tesla’s stock from “Outperform” to “Perform.” “We see potential for a negative feedback loop from departures of Twitter advertisers and users… just as Tesla’s competitive environment intensifies.”

In better times, Musk might have weathered this storm better. After all, he was previously the tech industry’s answer to the billionaire comic book industrialist Tony Stark, also known as Iron Man. And just as with any good modern drama, the main character is far from perfect, and his future is equally uncertain.

Analysts on average expect Tesla to report a profit of $1.13 per share on nearly $24.2 billion in sales, according to surveys published by Yahoo Finance. That would amount to a 32% jump in profit on a 36% increase in sales.

Investors and analysts will also be listening closely to whatever Musk says on a conference call following the earnings release Wednesday. The company cut prices for its cars by as much as 20% earlier this month, a move analysts saw as taking on competitors, though it also upset current Tesla owners and resellers, who suddenly had to contend with having either paid more or getting less selling their used car.

“The price cuts have a huge impact on [Tesla’s] economics,” Bernstein analyst Toni Sacconaghi said in a note to investors ahead of Tesla’s earnings report.