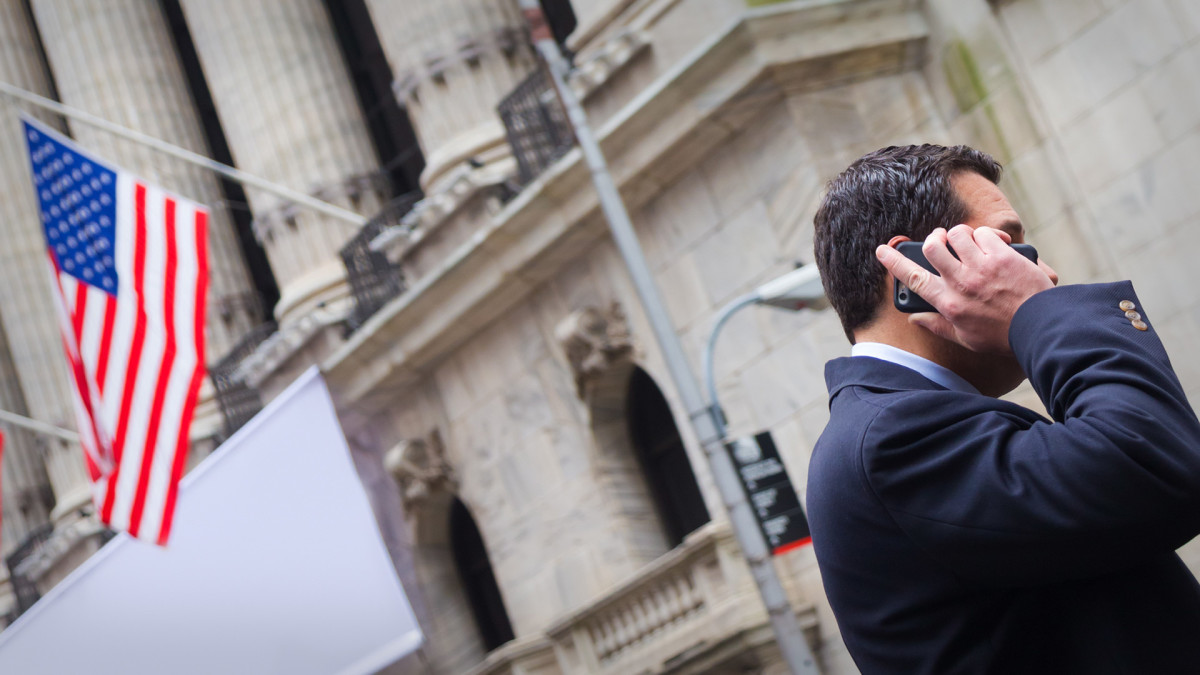 U.S. equity stocks edged lower Tuesday, while the dollar held gains against its global peers, as investors waded through a heavy slate of fourth quarter earnings while continuing to track changes in the bond market ahead of a key inflation reading later in the week.

Stocks have built solid, but not spectacular, year-to-date gains thus far as investors anticipate fading Fed rate hikes and the potential for a mild U.S. recession despite global inflationary pressures and a still-hawkish central bank.

The Nasdaq, powered by big tech gainers and a solid rebound for chip stocks, notched its strongest close since early December last night and is up more than 9.4% for the year. The S&P 500, meanwhile, have carved out a decent January advance of 5.1%.

Traders are still hoping the tailwind of fading Fed rate bets will keep markets from retreating over the course of the week, following a dovish assessment on inflation from Governor Christopher Waller late last week, as the CME Group’s FedWatch puts the chances of 25 basis point rate hike — which would lift the Fed Funds rate to a range of between 4.5% and 4.75% — at a virtual lock, with an 82.5% chance of a similar move  in March.

Benchmark 10-year Treasury note yields were marked modestly lower in early New York trading at 3.478% while 2-year notes were pegged at 4.223%. The U.S. dollar index, which tracks the greenback against a baskets of its global peers, was marked 0.2% lower at 101.938

With around half of the market weight of the S&P 500 reporting earnings this week, however, focus will shift quickly to both December quarter profits and the near term outlooks provided by company executives across a range of sectors.

Refinitiv data suggests collective S&P 500 earnings will fall 2.9% from last year to a share-weighted $443.4 billion, although once the volatile energy sector is stripped away, that figure weakens to a decline of around 7.3%.

Microsoft’s  (MSFT) – Get Free Report second quarter earnings after the close of trading will go a long way towards defining the market’s near-term outlook, with analysts will likely focus on growth rates in the group’s key Azure cloud division, amid both broader concerns for business investment in a weakening economy and narrowing profit margins.

For the three months ending in December, Microsoft’s fiscal second quarter, the Street is looking for an adjusted bottom line of $2.30 per share on revenues of around $52.97 billion.

Heading into the middle of the trading day on Wall Street, the S&P 500 was marked 6 points lower while the Dow Jones Industrial Average slipped 10 points. The Nasdaq was marked 12 points lower.

Alphabet  (GOOGL) – Get Free Report, the parent company of Google, fell 1.19% amid reports it could face a U.S. Department of Justice probe into allegations that it’s abusing its market dominance in the digital ad market, media reports suggested Tuesday.

Bloomberg first reported that the DoJ, which first sued Google — along with eleven states Attorneys General — for alleged anticompetitive and exclusionary practices in the search and search advertising markets in 2020, could filed its second complaint in Federal Court as early as today.