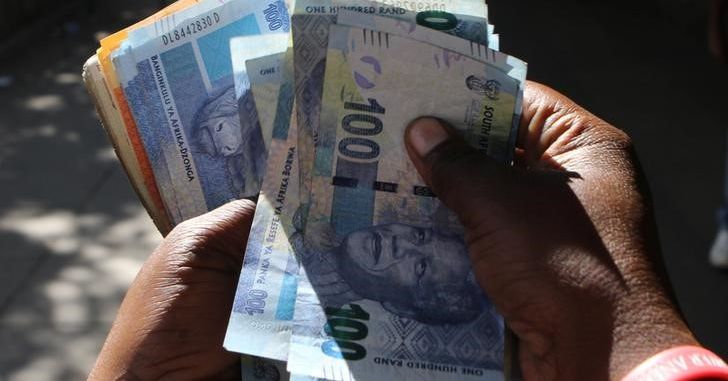 JOHANNESBURG, Jan 25 (Reuters) – The South African rand was flat in early trade on Wednesday, as investors awaited the central bank’s decision on monetary policy this week.

“There is clear reluctance to adopt any significant directional momentum while investors wait for the SARB’s decision and guidance tomorrow,” ETM Analytics said in a note.

A Reuters poll showed that 11 of 20 economists expected the South African Reserve Bank (SARB) to hike rates by 50 basis points (bps) to 7.50% in its policy meeting on Thursday. Eight projected an increase of 25 bps and one forecast no change.

Most economists polled by Reuters see no further rate hikes after this week.

“Any comments that come across as hawkish will help the rand recover lost ground,” ETM said, adding that the SARB’s decision could determine the rand’s direction through the week ahead.

The government’s benchmark 2030 bond was stronger in early deals, with the yield down 5 basis points to 9.695%.