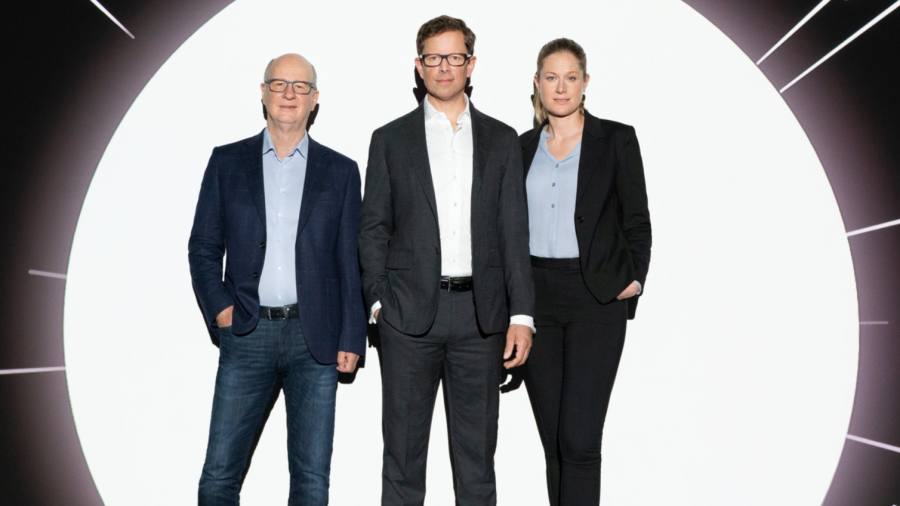 Marvel Fusion, one of the few European start-ups trying to deliver zero-carbon fusion power, is being pushed by investors to move to the US as American officials attempt to lure clean-energy businesses across the Atlantic.

“The pressure is increasing day by day, also by our existing investors, to potentially move to the U.S,” Moritz von der Linden, founder and chief executive of the four-year-old German company, told the Financial Times.

The investor pressure is partly because of the $1.4bn that the US government has earmarked for its domestic fusion industry, a figure that the US Fusion Industry Association has referred to as “record funding”.

The move comes as US officials from several states attempt to attract foreign groups to America by touting deep tax breaks and subsidies available to them from the landmark Inflation Reduction Act.

The act, passed into law in August, will provide about $370bn of subsidies, some of which has been set aside for clean energy, such as the fusion industry, marking America’s most ambitious effort to tackle climate change.

“The Inflation Reduction Act has completely altered the level playing field in favour of the US,” von der Linden said, highlighting the contrast between the industrial policies of Washington and Brussels.

He is also concerned about the impact that the act will have on the level of investment that energy-intensive businesses in the steel, aluminium and chemicals sectors — the start-up’s prospective clientele — will be making in Europe in the next five to 10 years.

Heike Freund, Marvel Fusion’s chief operating officer, believes that European governments should be “stepping up as clients” rather than trying to keep clean-energy companies in the region through subsidies.

A dual statement made by Germany and France, as their leaders met over the weekend, said the two countries would “work together to see where new technological breakthroughs [in fusion energy] could be possible . . . while also considering industry initiatives in this area”.

Freund welcomed the statement but said it was weaker than Washington’s commitment, adding that new investors were concerned about the suitability of Europe as a home for fusion energy start-ups.

“When it comes to bigger funding rounds, investors also want to see a commitment from the German government for fusion,” she said, adding that without clearer signs from Brussels and Berlin that companies in the space will be supported “it will be impossible to raise private funding”.

Marvel Fusion is trying to develop laser-driven fusion, which involves the creation of what could be called an artificial sun through the use of laser beams.

The company wants to raise €350mn to build a so-called technical demonstrator for laser-driven fusion to prove its concept and demonstrate the physics to potential investors and clients.

It aims to commercialise its technology in the next five to 10 years, which would mean partnering with a steel, aluminium or chemicals group, or a government, to build a prototype fusion power plant.