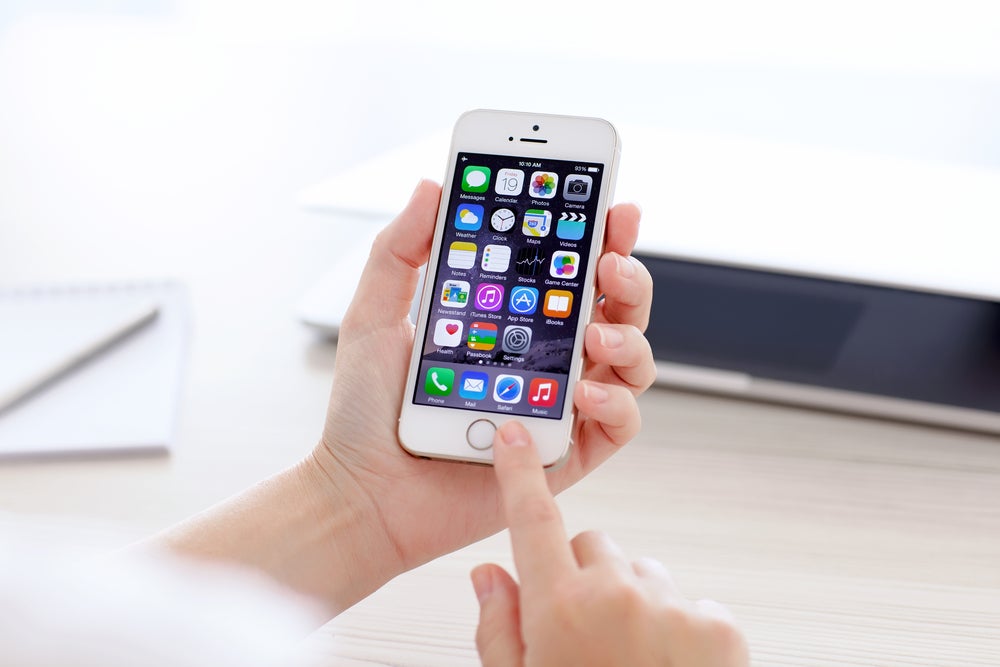 Apple Inc. AAPL continues to update older devices, going back to the iPhone 5s. Here’s a complete list of models that have received a software update.

What Happened: After making the iOS 12.5.6 software update available for iPhone 5s and some other older models last year, Apple has now released iOS 12.5.7, macOS 11.7.3 and other updates for devices as old as 10 years.

Other updates and models are:

Apple rolled out iOS 16.3 developer Beta 1 in December last year. It is now available for iPhone users to download. The update came with Advanced Data Protection for iCloud and Security Keys for Apple ID, among other things.

To update their devices, users need to open the Settings app and select Software Update under the General Tab.

It is pertinent to note that once a device is upgraded with the latest software update, it cannot be downgraded to the prior version.

Read Next: iPhone 4 Bursts Into Flames In Ohio Family’s House