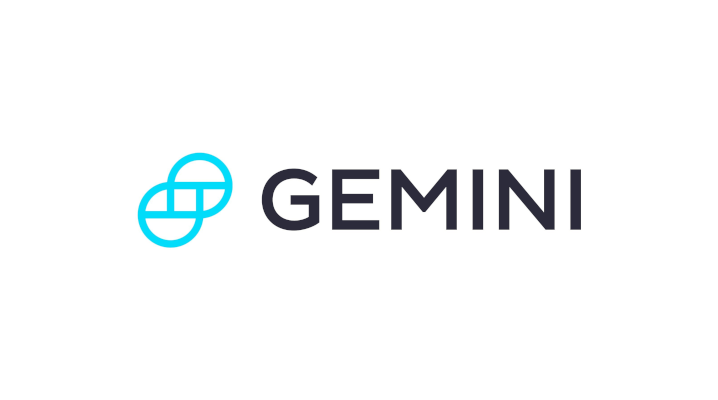 Cryptocurrency exchange operator Gemini Trust Co. LLC is laying off 10% of its workforce, according to an internal memo published by The Information today.

The headcount reduction is the third Gemini has made since last June. That month, following a decline in cryptocurrency prices, the company let go a tenth of its staff. A few weeks later, TechCrunch reported that it laid off an additional 68 employees or about 7% of its workforce.

Gemini was launched in 2005 by Tyler and Cameron Winklevoss. The New York-based company operates a cryptocurrency exchange of the same name and also provides related services, including a crypto wallet for storing digital assets. It’s backed by about $423 million in funding.

The latest layoffs at Gemini come a few days after the U.S. Securities and Exchange Commission charged the company with the unregistered offer and sale of securities to retail investors. The SEC also charged Genesis Global Capital LLC, another cryptocurrency company, in connection with the matter. Genesis filed for bankruptcy last week.

The SEC’s charges focus on a lending program called Gemini Earn that two companies jointly launched in 2020. The program allowed Gemini users to lend digital assets to Genesis and earn interest. According to the SEC, Gemini Earn raised billions of dollars’ worth of crypto assets from hundreds of thousands of investors.

The SEC charges that the program constituted an “offer and sale of securities” and should have been registered as such with the agency. Additionally, officials are investigating whether there were other violations of securities laws.

Genesis filed for bankruptcy on Friday, just over a week after the SEC announced the charges. The company’s bankruptcy filing revealed that it owes $765.9 million to Gemini. Genesis stated that its total liabilities range from $1.2 billion to $11 billion.

In an internal memo published by The Information today, Gemini co-founder Cameron Winklevoss told employees that “it was our hope to avoid further reductions after this summer, however, persistent negative macroeconomic conditions and unprecedented fraud perpetuated by bad actors in our industry have left us with no other choice but to revise our outlook and further reduce headcount.”

The workforce reduction at Gemini marks at least the third time that a major cryptocurrency exchange operator has laid off employees since the start of the month. On Jan. 10, Coinbase Global Inc. let go 950 staffers or about 20% of its workforce. Three days later, Crypto.com also announced plans to lay off 20% of its employees.