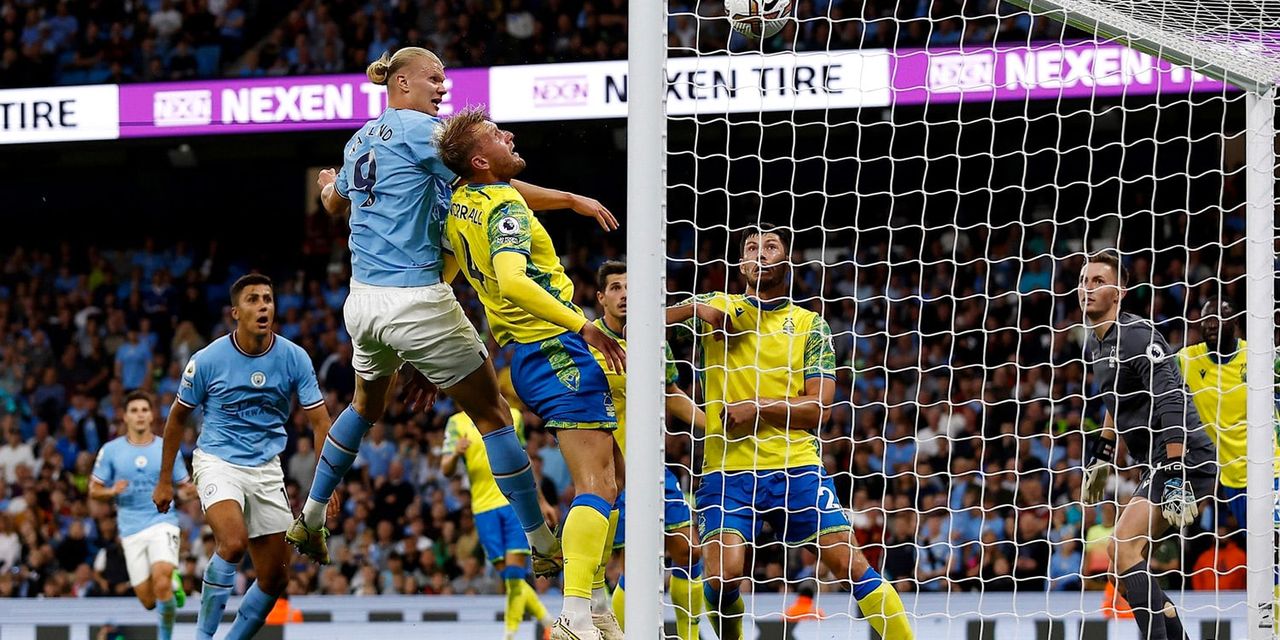 Apple
AAPL,
+0.84%
reportedly has its sights on the world’s biggest soccer league.

The tech giant is exploring a bid for U.K. media rights to the Premier League, according to the Daily Mail, which would likely present a formidable challenge to the league’s current broadcasters.

In November, BT Sport closed a deal with Warner Bros. Discovery to create a new sports media giant in the U.K. and Ireland that holds rights to the Premier League, UEFA Champions League, the Olympics, Grand Slam tennis tournaments, and the Tour de France.

Boasting a market capitalization of $2.2 trillion, Apple has made soccer a central part of its sports media strategy.

In 2021, it struck a deal with the Premier League to use its licensed material in its hit show “Ted Lasso.”

Last week, it released a docuseries on the European Super League titled “The War for Football.”

Read the original article on FrontOfficeSports.com.

Ever wonder what your favorite players have been up to since retiring from the game? Watch the latest episode of Second Acts, a new series from Front Office Sports, here.