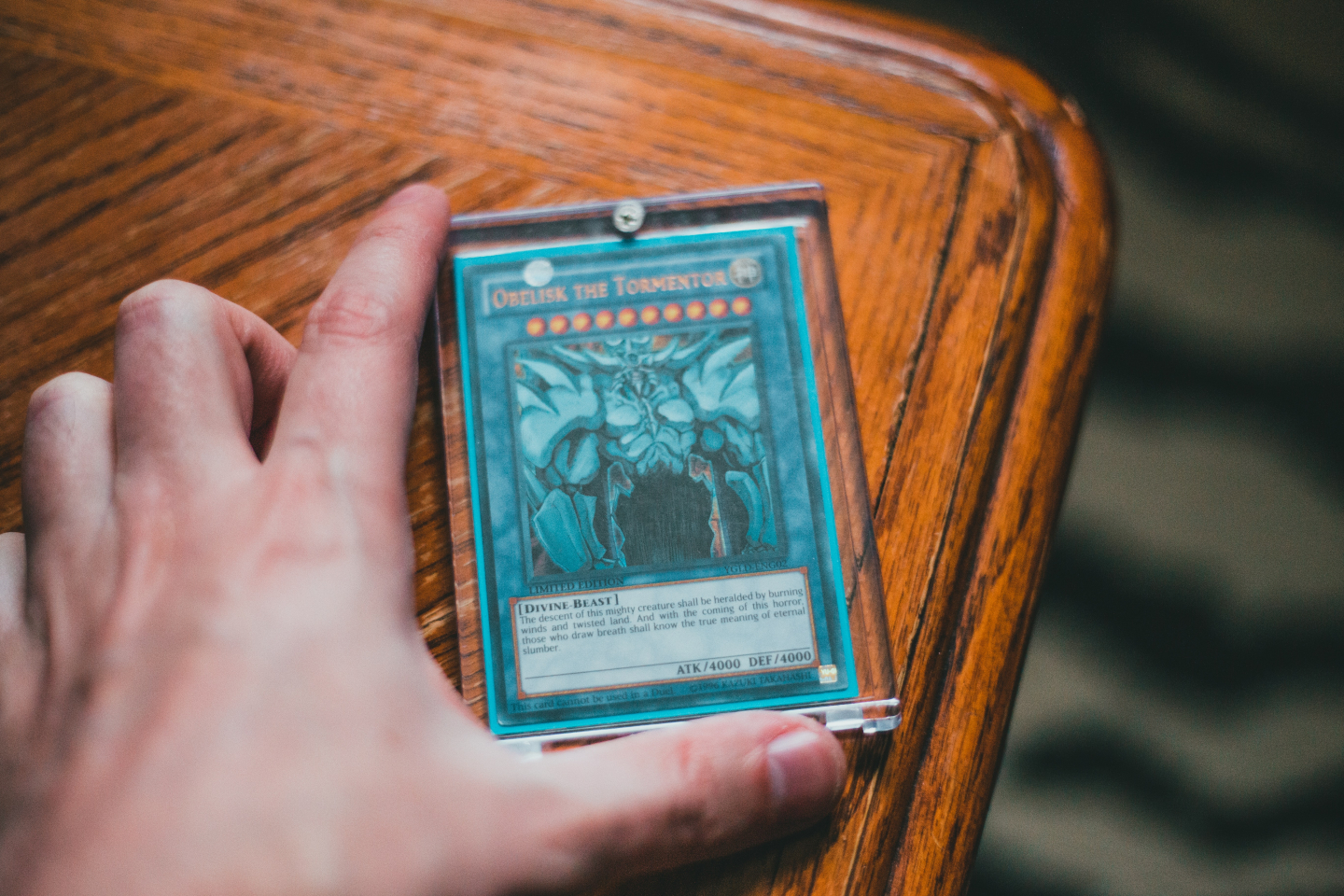 Gone are the days of Dungeons and Dragons (D&D) being the province solely of Cheeto consuming basement dwellers. D&D, the world’s most popular and well known tabletop roleplaying game published by Hasbro subsidiary Wizards of the Coast (WOTC), has no doubt entered popular culture as a “mainstream” (i.e. “socially acceptable”) pastime.

We know this to be true thanks to the game’s use as a plot device for the widely popular Netflix series Stranger Things, as well as the prominence of Twitch streams like Critical Role, in which famous actors and comedians play the game live every week. The Covid-19 pandemic surely contributed to D&D’s rise in popularity, with folks stuck at home turning to online platforms like Roll20 to play the game and keep in touch with friends.

WOTC has in turn seen record sales overall in the past few years, but their recent move in December of 2022 to capitalize on the tabletop roleplaying game market has turned off both third party creators and fans of the game alike.

The underlying factor that has made D&D and the greater tabletop roleplaying game industry successful in the past two decades is WOTC’s Open Game License (OGL). A short 1000 word legal document, the OGL essentially gives independent creators the right to use rules and aspects of WOTC’s official D&D game to produce their own games, books and supplements. But late last year, WOTC announced that it would fundamentally change the OGL as it stands.

WOTC is arguing that since D&D is their IP, they have the right to alter the OGL as they see fit. But this begs the question of whether you can truly claim ownership over nebulous and often ubiquitous rules and concepts.

Since its inception in 2000, the OGL has meant that any fan of the game can use unofficial products to play what one could colloquially be called D&D– the OGL gives consumers a multitude of choices of how to play the game thanks to the plethora of new rules, adventure settings and products that WOTC could not possibly have come up with on their own. While the OGL clearly benefits the market as a whole, WOTC itself has benefitted from the OGL. Not only has it drawn in new players to the game, but many employees who go on to work at WOTC got their start as independent creators. The OGL has allowed WOTC to grow its pool of designers as well as its player base. This is the free market at work, seeing as it has benefited producers and consumers alike.

By rescinding the OGL, WOTC is looking to collect a 20 percent cut of any third party creator that makes over $750,000 annually, while anyone making $50,000 must report their earnings. One would think this would have no impact on a small independent publisher selling their work to friends and longtime D&D veterans, but WOTC has made the absurd claims that their reason for changing the OGL is to crackdown on NFTs and “prevent the use of D&D content from being included in hateful and discriminatory products.” Could this be yet another example, perfected by Disney, of a company smearing any community dissent as “problematic?”

Still, the fact that WOTC has fumbled and now tried to backtrack on its late-2022 announcement speaks for itself. Could it be that their critics amount to more than a few angry internet nerds, but rather a widespread rejection by their consumer base itself?

Recall also that D&D’s original owner, Tactical Studies Rules (TSR), which began producing the game out of a tiny office in Lake Geneva, Wisconsin in the 1970s, made eerily similar missteps as the game gained massive popularity in the 1980s. By the time they sold the rights to D&D to WOTC in 1997, TSR had exhausted much of its capital going after third party designers whom they felt were profiting off of the D&D brand. This led to an alternative nickname for TSR, “They Sue Regularly.” While there are many reasons for TSR’s downfall, including the firing of the game’s creator, the late Gary Gygax, you would think that WOTC would recognize the brilliance of independent creators and competition as a means to grow their flagship brand. Clearly, WOTC did recognize this by adopting the OGL in 2000– so why go back on it?

Regardless, the overall D&D community has not reacted well to WOTC’s proposed licensing changes. Why burden independent creators with royalties when it is their products that have and continue to contribute to D&D’s mainstream popularity? Such a move by WOTC will surely diminish the availability and selection of third party products, whether they be rulebooks, podcasts or “geek culture” merchandise. WOTC is trying to capitalize on the tabletop roleplaying game market, but when has a company ever found success in offering fewer choices to consumers?

WOTC may have panicked in the year since they saw their Q3 2021 earnings drop $60 million, but by going to war with third party creators, and by extension their own fanbase, they are setting themselves up for the same failure characterized by their predecessor, TSR.