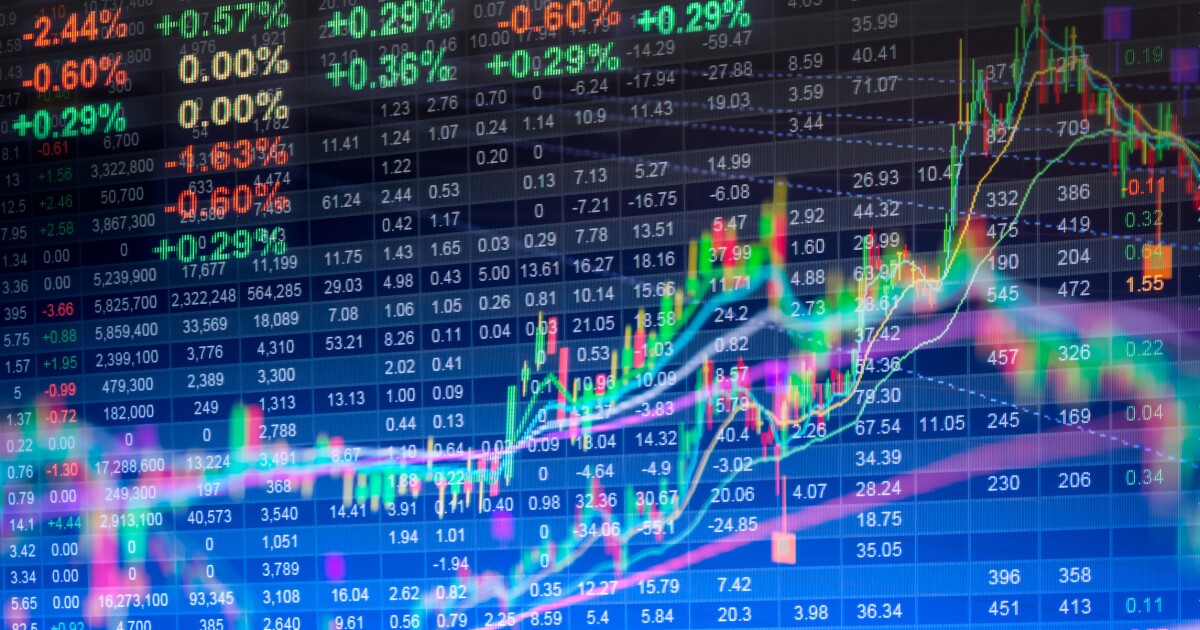 A new poll found that a major share of the public thinks the economy is already in a recession, even though it is not by the common understanding of the term.

A Morning Consult
survey
released on Monday found that 46% of adults think the
economy
has already fallen into a
recession
, while 35% of respondents say it has not. A quarter of respondents predict that a recession will take hold within the next year.

The poll illustrates some key differences between political allegiances. While 57% of Republicans think the economy is already in a recession, just 39% of Democrats believe the same. The data could indicate that GOP messaging in the lead-up to the midterm elections
about a souring economy
resonated with voters.

Major economic indicators show that the country is not in a recession. The two biggest indicators of recession — gross domestic product and employment — have been performing well over the past several months. Still, most economists believe the country will likely face at least a mild recession in the coming year.

Government officials, economists, and many others use recession designations provided by the National Bureau of Economic Research, a private academic group. The bureau doesn’t provide a concrete definition. Rather, it relies on the judgment of a group of economists.

The group broadly defines a recession as “a significant decline in economic activity that is spread across the economy and that lasts more than a few months.”

An unofficial but common rule of thumb is that two-quarters of negative GDP growth indicate recessionary conditions. The economy met that criterion by a slight margin earlier this year when GDP slid by 0.6% in the second quarter after falling 1.6% in the first quarter, although GDP then bounded back up by 3.2% in the third quarter. The preliminary GDP number for the fourth quarter is set to be released on Thursday, and the consensus is that it will show positive 2.5% GDP growth.

Additionally, the labor market has remained unusually hot despite a barrage of aggressive interest rate hikes by the Federal Reserve over the past year. The unemployment rate fell to 3.5% last month — tied for the lowest since the early 1950s.

The number of new applications for unemployment benefits dropped by 15,000 to 190,000 last week, the Labor Department reported Thursday. The last time jobless claims were this low was September of last year.

The culprit behind the high share of the public believing the economy is in a recession is likely inflation, which, while declining, is still far too hot and making life difficult for consumers. Inflation, as gauged by the consumer price index, is now running at 6.5%, down from a peak of 9.1% in June but well above the Fed’s target, which is about 2%.

Inflation-adjusted wages have been falling — meaning that workers have less purchasing power than a year ago. That scenario has likely caused many people to believe the economy is in decline, given that their personal financial situation is worse than before.

Most economists still expect a recession down the road.

CLICK HERE TO READ MORE FROM THE WASHINGTON EXAMINER

Last week the World Economic Forum, which held its annual meeting in Switzerland,
announced
that nearly two-thirds of chief economists surveyed now expect a recession in the coming year. Additionally, the share of economists saying a recession is “extremely likely” has more than doubled since September.

Business and academic economists
surveyed
by the Wall Street Journal assign a 61% chance of the economy falling into a recession over the next 12 months, according to data released last week. That is little changed from the 63% who said the same back in October.