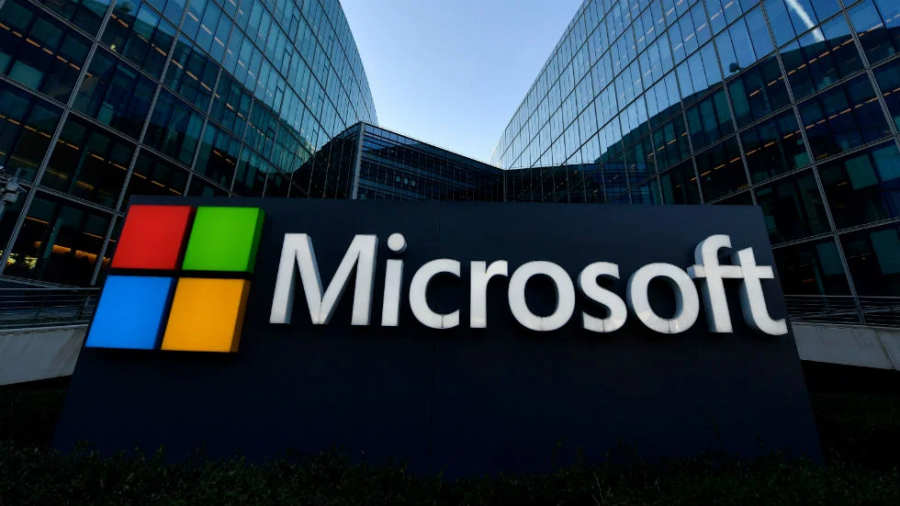 Microsoft is investing billions of dollars into OpenAI, the company behind the popular ChatGPT language generation tool, as part of a third phase of a partnership between the two tech companies, Microsoft announced Monday.

Microsoft did not detail the exact amount it is investing in OpenAI with the latest phase, describing it as a “multiyear, multibillion dollar investment.” Semafor previously reported the company was in talks to invest $10 billion into the artificial intelligence company.

The investment adds to the ones Microsoft made in OpenAI in 2019 and 2021 and extends the partnership between the companies as ChatGPT becomes increasingly popular.

The free tool, which launched in November, automatically generates detailed text results based on queries in a way that is more advanced than previous technology. While the tool has quickly become an internet sensation and gained popularity, it has also raised questions over how it is used. For example, schools are grappling with challenges it introduces in the classroom, including cheating on assignments, and some schools are banning it.

Microsoft said it will be increasing investments “in the development and deployment of specialized supercomputing systems to accelerate OpenAI’s groundbreaking independent AI research.” Microsoft will also deploy OpenAI’s models across its consumer and enterprise products.

Wedbush analysts Dan Ives and John Katsingris said ChatGPT is a “potential game changer” for Microsoft, calling the investment a “strategic step” for the company to “double down on its artificial intelligence strategy.”

In the “AI Race today,” Microsoft is positioning itself “ahead of the rest of Big Tech and this investment is a major notch on the AI belt,” the analysts said in a company report.