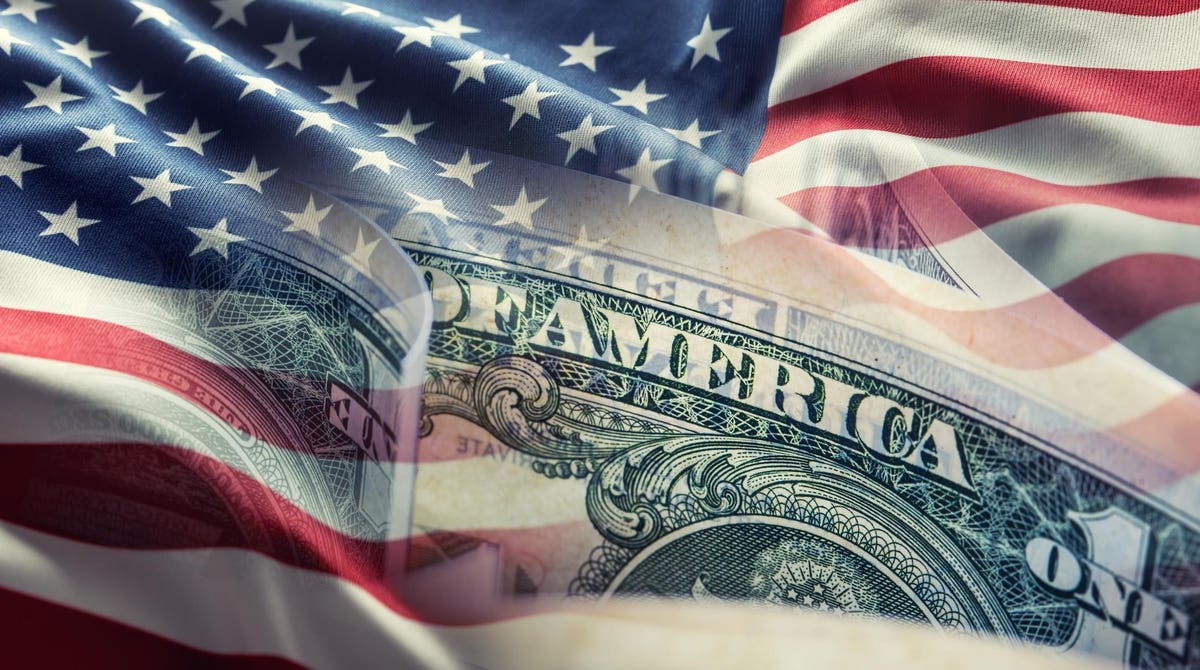 The Federal Government and the individual states are not aligned in their views regarding the use of cannabis, and it appears that the thinking regarding cryptocurrency is following a similar path. What will happen if the state banking regulators are more comfortable than the federal regulators and believe that cryptocurrency services are suitable within the banking system?

The state banking regulators have a long history with cryptocurrency and engaged with the industry not long after the introduction of Bitcoin
BTC
. They have a head start at developing appropriate risk controls and governance structures.

As early as 2014 the New York State Department of Financial Services introduced what later became virtual currency regulation 23 NYCRR Part 200. Firms that wish to engage in certain virtual currency businesses within New York state, or serve New York residents, must either hold a “BitLicense” or a New York limited purpose trust charter. New York believes it is prudent for virtual currency firms to be regulated.

Wyoming also embraced digital assets in 2014. Since those first days, Wyoming has passed fifteen articles of legislations with the goal of promoting the state as an attractive destination for blockchain related companies. In 2019, Wyoming passed the Special Purpose Depository Institutions Act (“SPDI Act”). The Wyoming Division of Banking wrote that, “SPDIs will likely focus on digital assets, such as virtual currencies, digital securities and digital consumer assets.” Unlike New York State, however, Wyoming has so far only issued four SPDI charters, and none of them are yet fully operational. Like New York, Wyoming believes that it is prudent for chartered banking institutions to provide products and services within the digital asset class.

Nebraska took a different tack – bringing cryptocurrencies into regular banks. In May 2021 the Nebraska Financial Innovation Act was signed into law, and Nebraska created “Digital Asset Banks”. This Nebraska charter permits banks to expand to facilitate customer trading in cryptocurrency, custody of crypto-assets, and trade stablecoins. The Nebraska law permits existing banks to create departments that work with cryptocurrency. The banks cannot loan cryptocurrency and deposits in cryptocurrencies are not FDIC insured, but these banks can buy and sell gold and silver and wire money directly to other banks through the Fed. Nebraska continues to build out the risk controls and governance structure for regulating these activities. On December 7, 2022, the Nebraska Department of Banking and Finance held a Rulemaking Hearing regarding the implementation of the legislation.

In 2020 and 2021 the OCC published three interpretive letters (1170 – Custody, 1172 – Stablecoin Reserves, and 1174 – Node Verification and Stablecoins for Payments) and then a fourth in November 2021 confirming that banks must first develop adequate controls, then receive a no-objection from their regulator before they can engage in certain cryptocurrency, distributed ledger, and stablecoin activities.

It seems like the Federal regulators are walking back the OCC guidance. On January 3, the Fed, FDIC, and OCC issued a news release that stated, “It is important that risks related to the crypto-asset sector that cannot be mitigated or controlled do not migrate to the banking system.” The statement went further, and the regulators wrote that “issuing or holding as principal crypto-assets… is highly likely to be inconsistent with safe and sound banking practices.”

Since banks must operate within safe and sound banking practices, that statement is effectively a prohibition against banks directly owning crypto-assets.

Such a ban is generally consistent with existing regulations that restrict banks from owning volatile investments and is good for the safety of the banking system.

Perhaps, however, the blanket statement does not recognize that all crypto-assets are not alike.

For example, in the OCC Interpretive Letter 1174 banks were approved under certain circumstances to use stablecoins for customer payments. In addition, in November 2021 the President’s Working Group on Financial Markets, the FDIC, and the OCC issued a report on stablecoins wherein they recommended that stablecoins be issued by insured depository institutions, also known as banks. What has changed such that stablecoins are now not suitable for banks?

By contrast, there are many cryptocurrencies that arguably do not fit within the banking system. Chairman Gensler of the SEC has often stated that he believes that most cryptocurrencies are securities, and securities activities are well-established to be outside of banking. There are cryptocurrencies with a variety of characteristics, and their regulatory treatment will clearly not be one size fits all.

State bank regulators are stepping in because of the absence of federal guidance. The news release from the big 3 federal regulators is hopefully the first move from the federal regulators in leveling the playing field for banks across the nation rather than the first shot of a civil war. They have the opportunity to build upon the OCC guidance by delineating a narrow set of financial assets that make sense to be integrated within the banking system and to establish guidelines to lead the banking regulators at the state level. The risk controls and governance requirements identified by New York, Wyoming and Nebraska may be integrated into the federal requirements.

It should be evident to even the most ardent of critics that cryptocurrencies are a new asset class that is not simply going to disappear. Similar to the regulation of cannabis, it is time to recognize that the priority should be protection of consumers and the safety of the system.

The lessons from cannabis are that the individual states will move ahead if there is no strong guidance at the national level. Within the cryptocurrency asset class, the states are seizing the initiative. This is the opportunity for the federal banking regulators to retake their leadership position and continue to evolve to ensure that the U.S. is the world’s strongest and most trusted banking system.