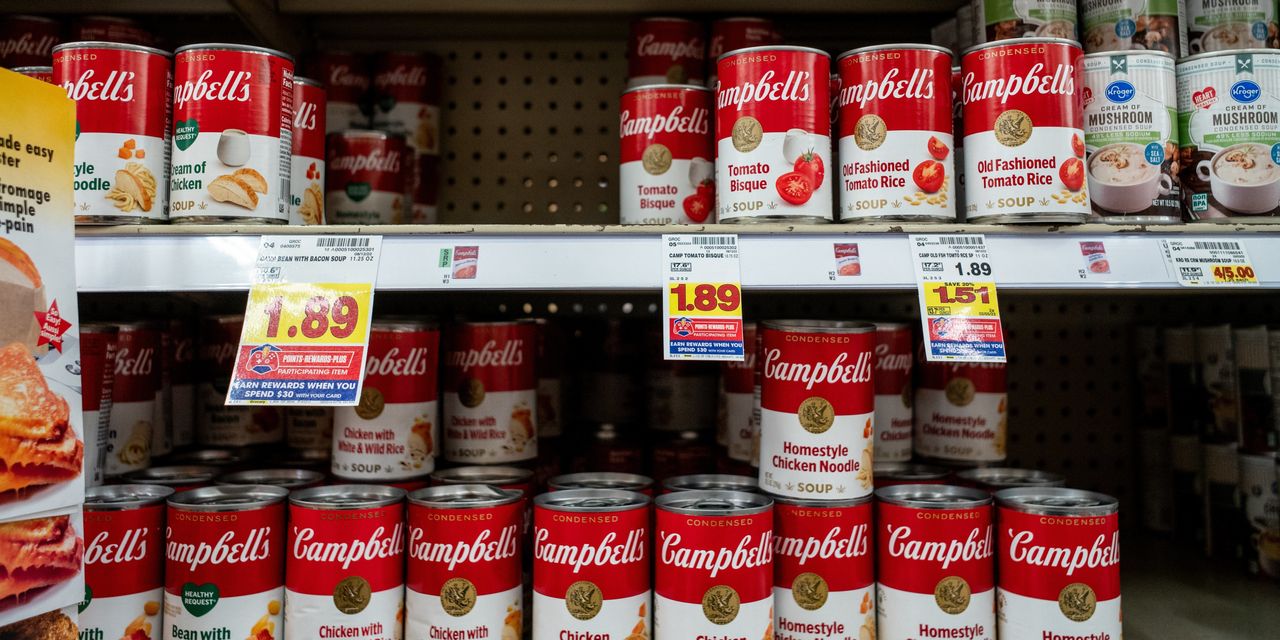 Investors should not have unrealistic expectations regarding the pace at which U.S. inflation subsides in 2023, analysts argue, ahead of Thursday’s consumer price index report for December which may test the mild rally in stocks in the new year and may determine the size of the Federal Reserve’s next interest rate rise in February.

The December CPI reading from the Bureau of Labor Statistics, which tracks changes in the prices paid by consumers for goods and services, is expected to show a 6.5% rise from a year earlier, slowing from a 7.1% year-over-year rise seen in the previous month, according to a survey of economists by Dow Jones. The core price measure that strips out volatile food and fuel costs, is expected to rise 0.3% from November, or 5.7% year over year.

The December CPI will be particularly important for influencing the Fed’s decision in its upcoming meeting which concludes February 1, said economists at Pimco. They expect the inflation and labor market data will have moderated sufficiently will push the central bank to pause rate hikes before their May meeting.

“After hiking 50 basis points at the December meeting, we expect the Fed moves to a 25bp hiking pace in early February, and ultimately pause around 5%,” wrote Pimco’s economists Tiffany Wilding and Allison Boxer, in a Tuesday note.

However, since the Fed’s December meeting, officials have relentlessly signaled the central bank will need to raise interest rates above 5% in order to get inflation to the 2% target, with no interest rate cuts expected this year. Fed funds futures traders now see a 78% likelihood of a 25 basis point hike at its February meeting, and a 68% chance of another in March, which would bring the terminal rate to merely 4.75-5% by mid-year, according to the CME FedWatch tool.

After two lower-than-expected CPI readings, which have given the market hope that inflation will melt away quickly, the December reading for inflation is essential to keep alive the market’s hopes for falling inflation, Michael J. Kramer, founder of Mott Capital Management said in a Monday note.

“Inflation swaps currently see inflation falling below 2.5% by the summer of 2023, which seems hopeful,” Kramer said. “This week’s CPI reading will be essential in maintaining that view and could prove disastrous if CPI comes in hotter than expected, veering market-based inflation expectations off course.”

The stock market is looking for an “around 5%” increase in December’s core inflation, said Rhys Williams, chief strategist at Spouting Rock Asset Management. “If you get a number in the low four [percent], the stock-market rally will continue. The market is very hyper-focused on data points.”

U.S. stocks had a positive start to 2023 with hopes that cooling inflation and a potential recession may persuade the central bank to ease off the pace at which it is raising its policy interest rate.

See: ‘A year of two halves’: Stifel’s Barry Bannister expects a near-term rally in U.S. stocks — and trouble later in 2023

Williams thinks inflation is coming down but it will not hit the central bank’s 2% mark by summer 2023.

“I think at some point the markets will realize, ‘oh we can’t get to 2%,” and then the markets probably do sell off on that. I think maybe in short term [the stocks go] up and then in the second quarter, they go back down as people realize that 2% is not realistic,” Williams told MarketWatch via phone.