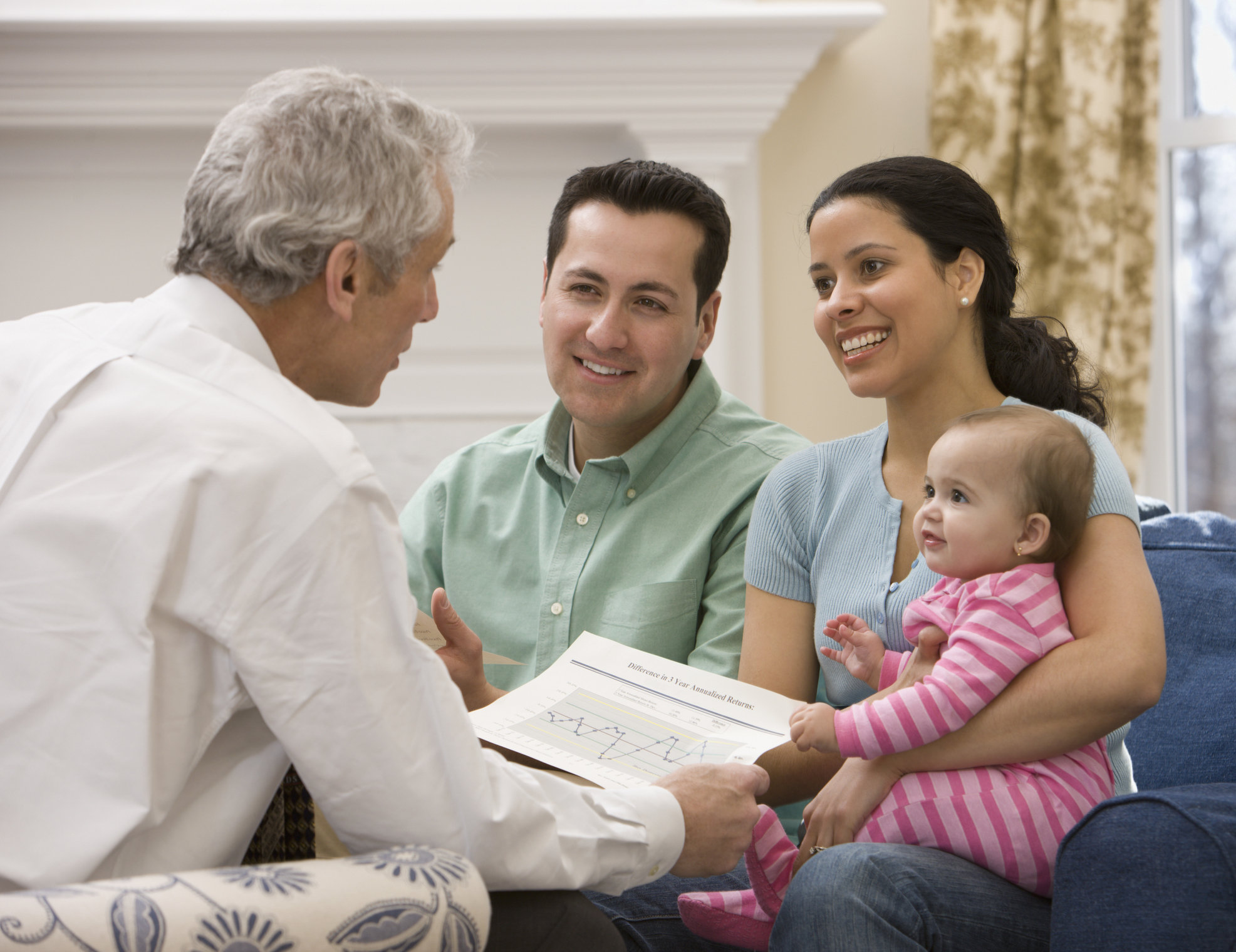 Last year was an awful one for many growth stocks. But if you’re bullish on a company’s prospects, buying now while its valuation is low can prove to be a great move down the road.

Three stocks that struggled mightily last year that analysts think can soar include Zoetis (ZTS 2.52%), Amazon (AMZN 3.35%), and Take-Two Interactive (TTWO 0.80%). Here’s a closer look at why they’ve been struggling and why these stocks may be able to turn things around.

Last year was a brutal one for animal health company Zoetis as its shares dropped a staggering 40%. The problem with the stock has been that even today, its valuation is arguably too rich for the results it has been delivering. At around 30 times earnings, that’s a steep multiple to be paying for a business that is generating just single-digit growth; through the first nine months of 2022, Zoetis’ sales of $6 billion were up just 4% year over year.

That’s not the type of growth that investors are going to be expecting from a stock that’s trading at such a premium — the S&P 500 sports a price-to-earnings multiple of 18. Unsurprisingly, Zoetis’ stock has taken a pummeling. But analysts remain optimistic as the consensus price target for the healthcare stock is $215, which would mean an upside of 44% from where it trades today.

A key reason analysts are likely bullish on the business is because of an increase in pet ownership. More than three-quarters of pet owners admitted to acquiring a pet during the pandemic. And with companion animals such as dogs and cats accounting for around 60% of Zoetis’ top line (livestock accounts for the other 40%), the company is in a position to benefit from the trend.

Although there’s potential for Zoetis, I think analysts may be a bit too optimistic about the stock as its price tag looks a bit too expensive, even with the significant decline last year.

You know it’s a bad year for tech when the behemoth that is Amazon loses half of its value. That’s what happened last year as the online retailer posted not one but two quarterly losses in 2022.

While pandemic-induced demand led to strong growth in 2020 and 2021, last year things started to come back down to reality as rising costs and hiring too many workers caught up with Amazon and many other companies. This month, Amazon announced it would be slashing its workforce by 6%, laying off over 18,000 people from its business. And there could still be more to come.

Although in the company’s most recent results (for the period ended Sept. 30, 2022), Amazon got back into the black with a profit of $2.9 billion, its profit margin remains low compared to previous years

In the long run, it’s hard not to see Amazon recovering from last year’s sell-off. Not only is it an e-commerce giant, but the company is also expanding into other areas, including healthcare. Analysts see the stock climbing to $147, which represents an upside of 65%.

If you’re willing to stick it out with what may be another challenging year for the business, Amazon could make for a good buy right now.

Shares of Take-Two Interactive fell 41% last year. It was a year ago that tech giant Microsoft announced it would be acquiring one of its key rivals, Activision Blizzard. Concerns about what that would do to competitiveness in the gaming industry have led to a sell-off in Take-Two’s stock.

Take-Two completed its own acquisition last year of mobile game maker Zynga. And in its latest results, for the period ended Sept. 30, 2022, Take-Two’s net revenue of $1.4 billion jumped 62% year over year as it benefited from the extra revenue the new company brought in.

Unfortunately, an increase in costs led to the company incurring a net loss of $257 million for the period (versus a profit of $10.2 million a year ago).

Not only does Take-Two have some strong products in Grand Theft Auto and the 2K sports series, but now having a top mobile game company like Zynga could unlock some significant growth for Take-Two in the future. And while there is a risk from Microsoft’s possible acquisition of Activision Blizzard, there is also the possibility that regulators may end up blocking the deal.

There are challenges ahead for Take-Two, but overall, analysts remain optimistic, and the consensus price target for the stock is just under $150, which means there’s a potential upside of close to 40%. However, until the company gets back to profitability and there’s more clarity about what will happen with Microsoft’s acquisition of Activision, I wouldn’t rush out to buy shares of Take-Two just yet.