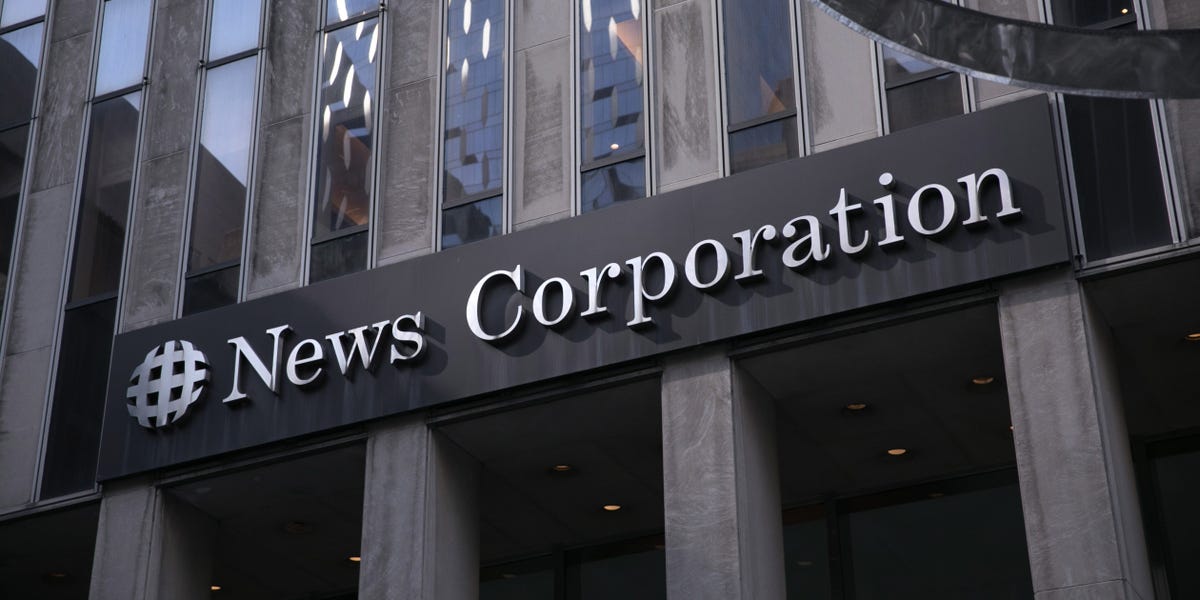 Layoffs are coming to The Wall Street Journal parent Dow Jones, according to people familiar with the situation, with one knowledgeable source saying the cuts amounted to less than 2% of staff. The cuts impacted a handful of people at MarketWatch, according to insiders; the Journal newsroom wasn’t impacted, said the source familiar.

IAPE, the union that represents Dow Jones employees, said the layoffs appeared to be global, with employees in offices outside the US, including London and Barcelona, getting invitations to layoff meetings.

A Dow Jones spokesperson emailed a statement saying: “Dow Jones is focused on continuing to build on the momentum it has generated across its wide range of leading brands and platforms. Like any business, we adjust to market demands and pressures, while staying focused on our mission. In light of that, several teams have partially reorganized to align with our priorities and position us for further growth. Certain positions have been eliminated, and we are committed to supporting affected individuals.”

Layoffs have been hitting media companies of all stripes as the advertising market has softened amid a general economic downturn. In all, 3,774 media jobs were lost in 2022, down 5% from the year before, according to outplacement and executive coaching firm Challenger, Gray & Christmas. In news media alone, though, 1,808 jobs were cut in 2022, up 20% from 2021, according to the firm.

The Dow Jones cuts come as the Journal has just appointed a new editor, Emma Tucker, from fellow News Corp. title The Sunday Times in London. At the time, the move stirred speculation that a bigger shakeup could follow and that it was related to a Rupert Murdoch plan to recombine Fox Corp. and News Corp. to better compete for advertising and cut costs.

Murdoch split his media empire into two companies in 2013, putting the publishing business under News Corp. and the TV and entertainment assets under 21st Century Fox. He sold much of the latter to Disney in 2019 while spinning off Fox News, Fox Sports, and the Fox broadcast network into a new company, Fox Corp.

This article was originally published on the morning of January 11 and has been updated to include Dow Jones’ statement.