LeBron James may be frustrated with the modest progress the Los Angeles Lakers have made this season, but he is staying put – at least for now.

Some feel if the team doesn’t become a championship contender again soon that James may ask to be traded this summer. That seems unlikely right now, especially given the non-basketball reasons he apparently had for joining L.A. in the first place, but stranger things have happened.

A Western Conference executive suggested that if James is indeed traded this summer, the Golden State Warriors could be a great candidate.

“If there is a bidding war going on at some point, the Warriors are in a great position because they can give you the young guys—[James] Wiseman or [Jonathan] Kuminga or [Moses] Moody, or [Pat] Baldwin, whoever the Lakers want,” the executive said. “But you have to add either [Jordan] Poole or [Andrew] Wiggins, and that’s not easy. But if they want to win now, you can give up Poole if you are getting back LeBron, right? If they keep Draymond [Green] and come back with Steph [Curry], Klay Thompson, Draymond [Green] and LeBron, that would be a fun, fun team to watch.”

Last season, James publicly said he would want to play on the same team as Curry. Such a scenario would make that desire a reality.

It would be hard to say if such a Warriors team could win the NBA championship, especially given they would have to give up plenty of their young depth to acquire James. But it would be quite a superteam, and James has certainly shown his love of forming superteams that are stacked in his favor. 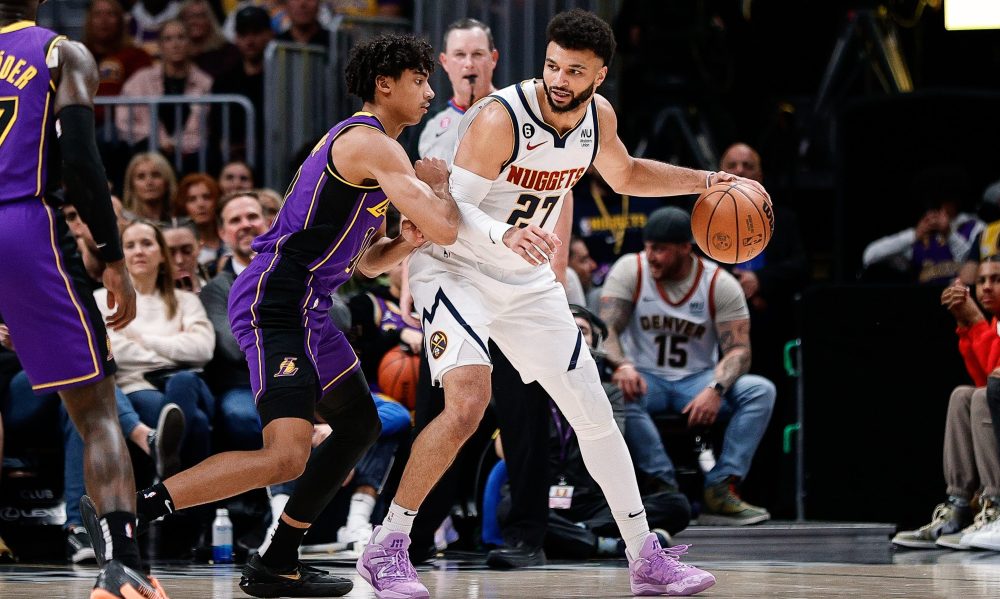