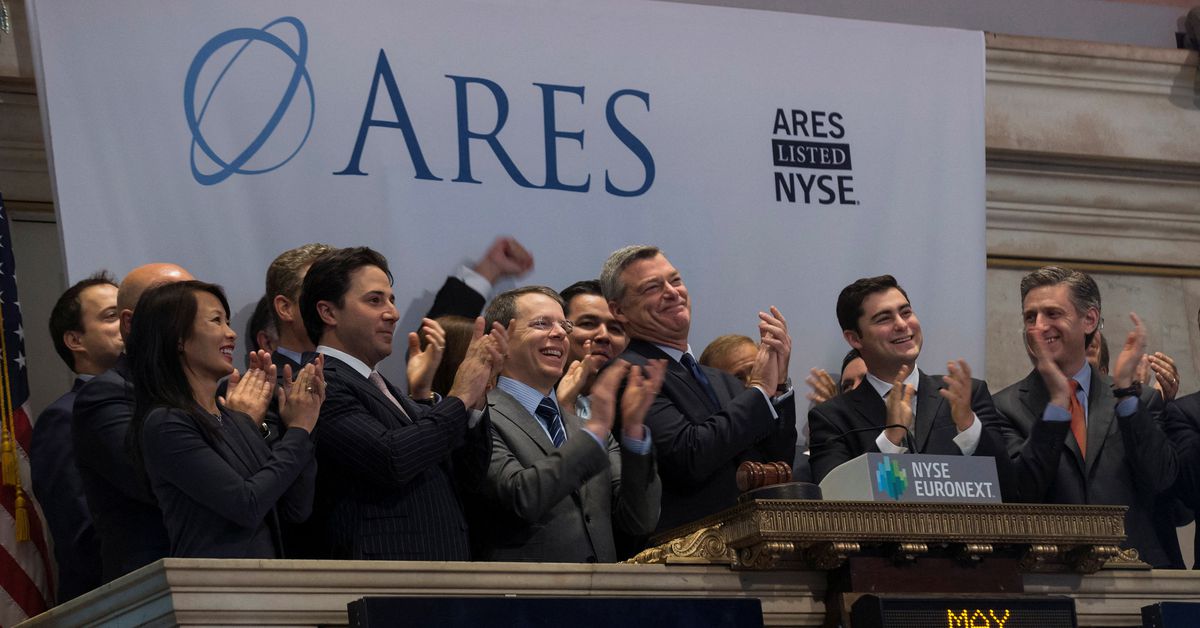 Jan 11 (Reuters) – Ares Management Corp (ARES.N) said on Wednesday it raised about $5 billion for an infrastructure debt fund that invests in the debt of infrastructure assets such as data centers, telecommunication towers, ports and utilities.

“Investors look at infrastructure as a flight to quality when they’re looking at making investments because of the consistent, steady nature of the cash and returns and this is a low volatility asset as well where you would not expect to be seeing big swings,” Trears said.

Infrastructure funds raised $95.4 billion in the first nine months of last year, which is greater than the amount raised over the same period in each of the last 10 years with the exception of 2021, according to data provider Pitchbook.

The new Ares fund raised more than each of AMP’s prior four funds, which cumulatively collected more than $7.5 billion from investors.

The debt fund has already invested about $2 billion of its capital. It provided $1 billion in so-called sustainability-linked debt facilities to Virginia-based data center provider EdgeConneX to refinance its existing debt, expand its operations and help the company hit its environmental and social governance targets.

Los Angeles-based Ares was founded in 1997 and has more than $340 billion in assets under management across credit, private equity, real estate, infrastructure, and secondary fund investments.