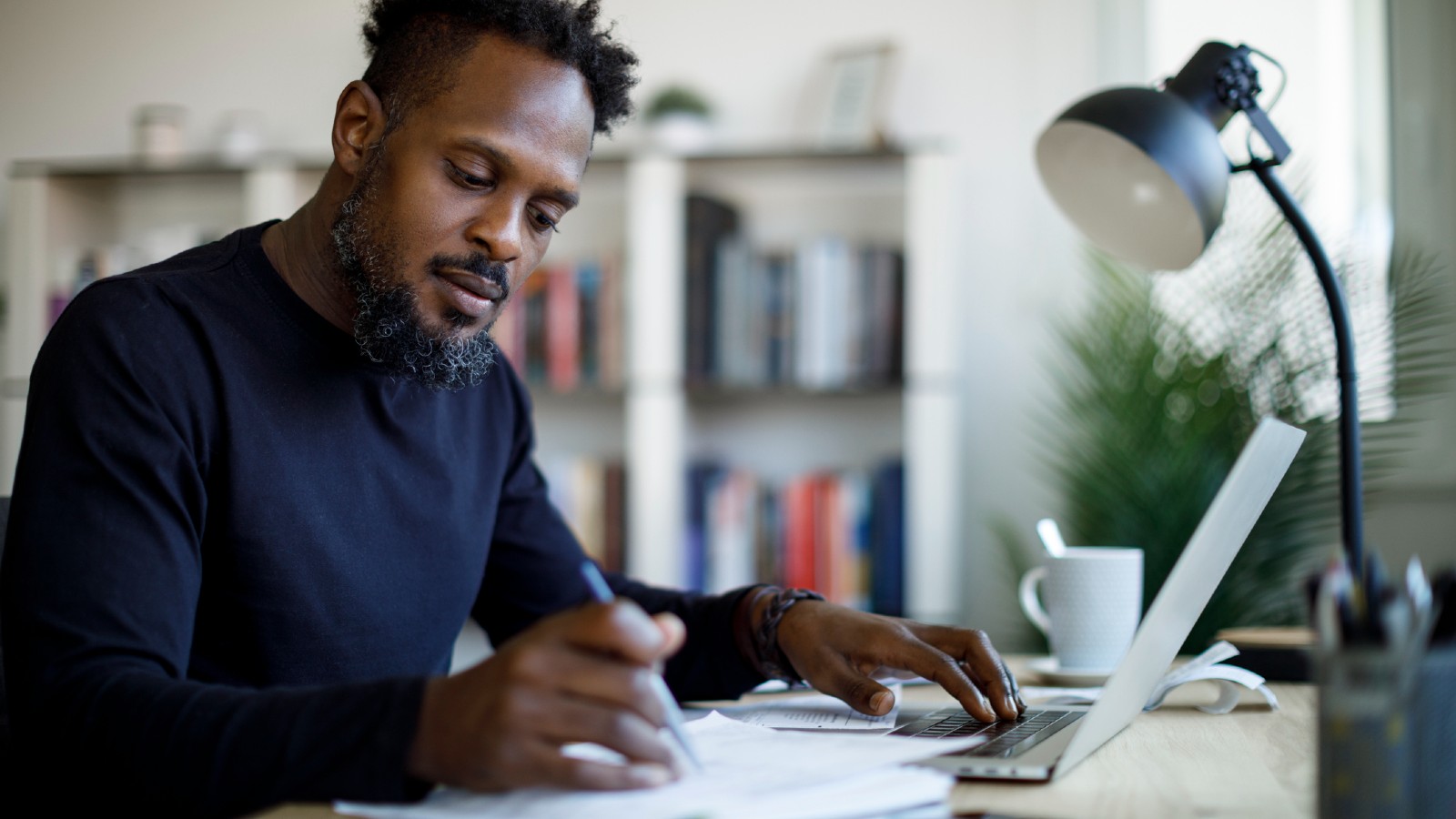 There are roughly 8,000 U.S. exchange-listed stocks, representing different sectors, investing styles, and risk profiles. You can custom-build any portfolio to suit your tastes.

There’s a tendency, however — particularly for newer investors — to take on above-average risks in search of above-average gains. But before dismissing older, stodgier stocks for your portfolio, consider this.

There’s no hard and fast rule about which stocks are blue chips. But generally speaking, they tend to be older, bigger companies in well-established businesses. Coca-Cola (KO -1.25%) is a blue chip, while up-and-coming solar power company Enphase Energy isn’t, at least not yet. A younger, more volatile name like Tesla could arguably go either way, despite its size.

There are clear advantages to sticking with blue chip tickers like Coke and steering clear of less established names like Enphase, or for that matter, a Tesla. Three of these benefits stand out above the rest.

Blue chips tend to be companies that have proved they can remain in business for decades — Coca-Cola’s been around since 1886. This longevity points to a well-respected brand (and smart management of it) and is evidence that the business can withstand the test of time. For example, people will always want beverages.

That’s in contrast to, say, companies like Blockbuster or AOL. They were the kings of their respective businesses for a while. In time, however, both companies’ core products or services were made obsolete.

If you think your aggressive, unprofitable growth stock won’t suffer the same fate as AOL or Blockbuster did, investors were more recently thinking the same for the likes of FitBit, GoPro, and Blue Apron.

Shares of GoPro and Blue Apron are now miles below their peak prices, and in early 2021, Alphabet acquired FitBit for far less than its initial public offering price. These businesses just weren’t built to thrive forever.

Not that the average investor needs to be a full-time analyst, but having access to information certainly helps. And it’s much easier to get good information and well-informed opinions on blue chip stocks than it is for lesser-known names.

Again, take Coca-Cola as an example. As of right now, 26 different analysts are maintaining research coverage of Coke, versus only five for GoPro and three for Blue Apron.

Small and non-performing businesses just don’t generate much investor interest. So the research industry and financial media don’t dedicate time and resources to these stocks. That makes it tough for you to make informed decisions on these companies.

Lastly, perhaps the top reason to own blue chip stocks is their simplicity. That is to say, they don’t require any special knowledge or understanding of an underlying technology.

There also shouldn’t be any need to worry about timing your buying or selling. Blue chips are easy to buy and hold forever, even if an economic headwind temporarily drives their prices down.

This advantage can’t be emphasized enough but not for the reason you’re likely thinking.

While blue chips more or less mirror the long-term performance of non-blue chip tickers, they don’t inspire the frequent trading that tends to get investors into trouble. Said another way, it’s easy to step into Coke and not bother checking on it for a few years.

Not so for Tesla. Its extreme volatility (up more than 1,000% over the course of 2020 and 2021 but down about 70% since then) creates angst that in turn spurs ill-timed profit taking and premature buying. Trying to trade every ebb and flow can really chew away at your capital.

Ready to start shifting at least some of your portfolio away from riskier prospects and toward blue chips? Great! But how?

From a philosophical perspective, start by paying a little less attention to financial media and a little more attention to your everyday surroundings that you rarely notice. The media machine tends to talk about hot stocks and companies with scintillating stories, but not all of financial media is interested in — or even equipped for — giving you smart investment advice.

Rather, look around at the products and services you purchase every day without a second thought. Your bank, grocer, and utilities provider have probably been around for decades.

There’s another, easier place to start your search for blue chip stocks, however. Just look at the 30 companies making up the Dow Jones Industrial Average (^DJI). While some of these tickers are longer established than others, all of them are hand-picked as integral pieces of the American economy.

And if you want to expand your options beyond these 30 possibilities, try this litmus test: Would you be willing to buy a particular stock if you weren’t allowed to sell it for at least five years? If the answer is no, it’s probably not a stock you would want to own for its blue chip qualities for any length of time.