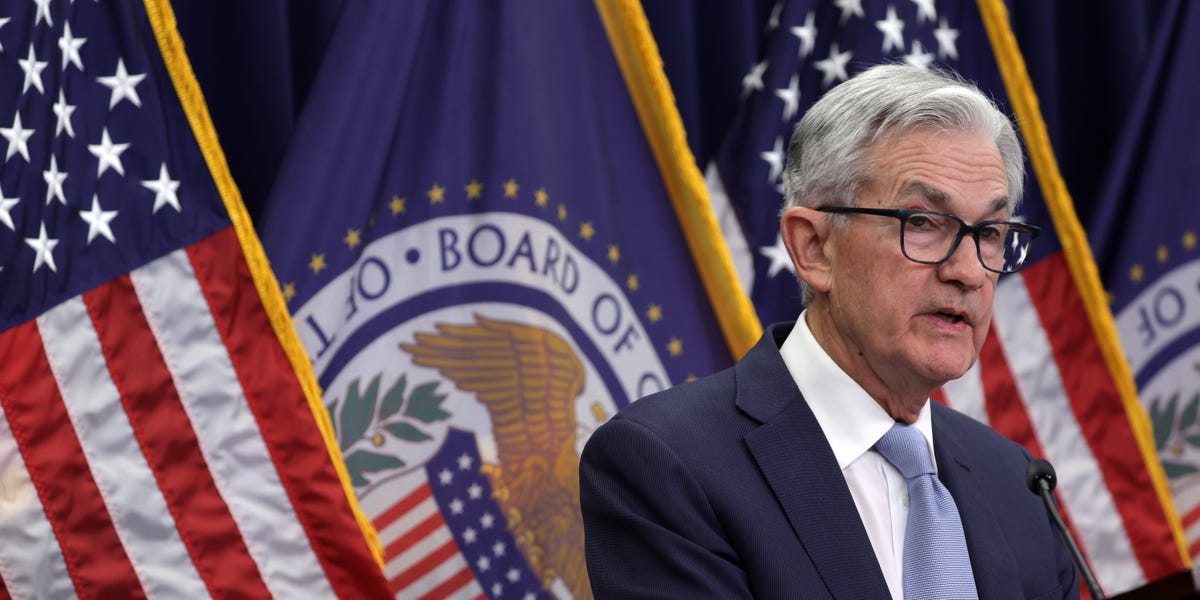 Chairman Jerome Powell said at conference in Stockholm that restoring price stability requires unpopular decisions. A day earlier, Federal Reserve presidents from Atlanta and San Francisco suggested that the central bank could keep rates above 5% for a prolonged period.

Meanwhile, the consumer price index report on inflation is due out Thursday, and analysts at Deutsche Bank predict a year-over-year increase of 6.3% against a broader consensus of 6.5%. On core inflation, which strips out volatile food and energy components, Deutsche foresees a slowdown to 5.6% from 6% a month earlier.

Here’s where US indexes stood at the 9:30 a.m. opening bell on Tuesday:

Here’s what else is going on:

In commodities, bonds, and crypto: