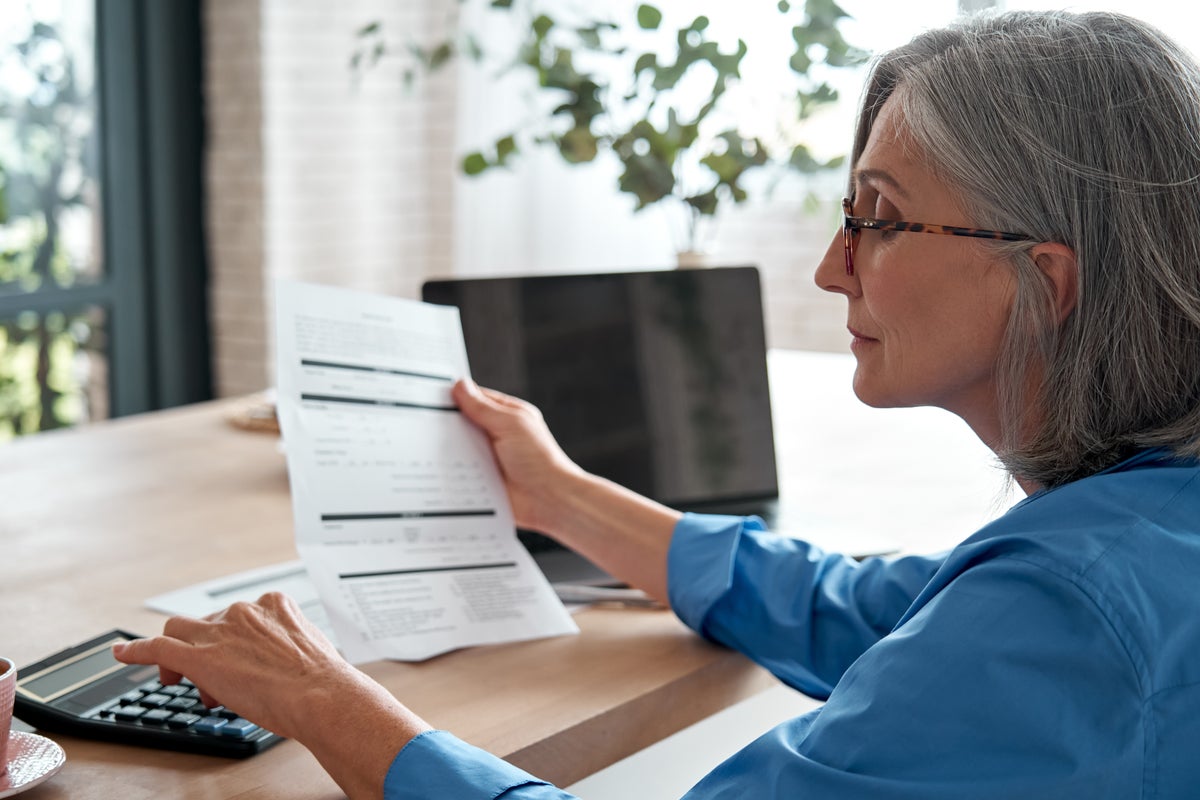 The new year brings many changes for workers in the U.S. contributing to a retirement plan.

Those with individual retirement accounts (or IRAs) will be able to raise their contributions to $6,500 a year.

What The Secure 2.0 Act Brings For Retirement

New RMD Ages: The new age by which Americans start having required minimum distributions will no longer be 72. Starting 2023, it will be 73 and will jump to 75 come 2033.

The required minimum distributions rule was set in place to ensure that retirees spend their tax-deferred saved amounts during their lifetime. A failure to withdraw can lead the IRS to apply an excise tax on the amount not withdrawn.

Mandatory Retirement Plans: Starting in 2025, employers will be legally required to enroll their workers into 401(k) or 403(b) plans at a rate between 3% and 10% of their pay. That percentage will be raised by 1% every year until it reaches between 10% to 15%.

In the meantime, tax write-offs and other incentives will be available for small businesses who enroll their employees in retirement plans and “rainy day fund” plans.

Yearly Allowance For Withdrawals: Today, if a worker below the age of 59 wants to withdraw from their 401k (or similar) account, they pay a 10% penalty tax. Come 2024, that penalty will be gone for withdrawals up to $1,000 per year.

Terminally-ill patients will have no withdrawal limits and victims of natural disasters will have expanded amounts allowed.