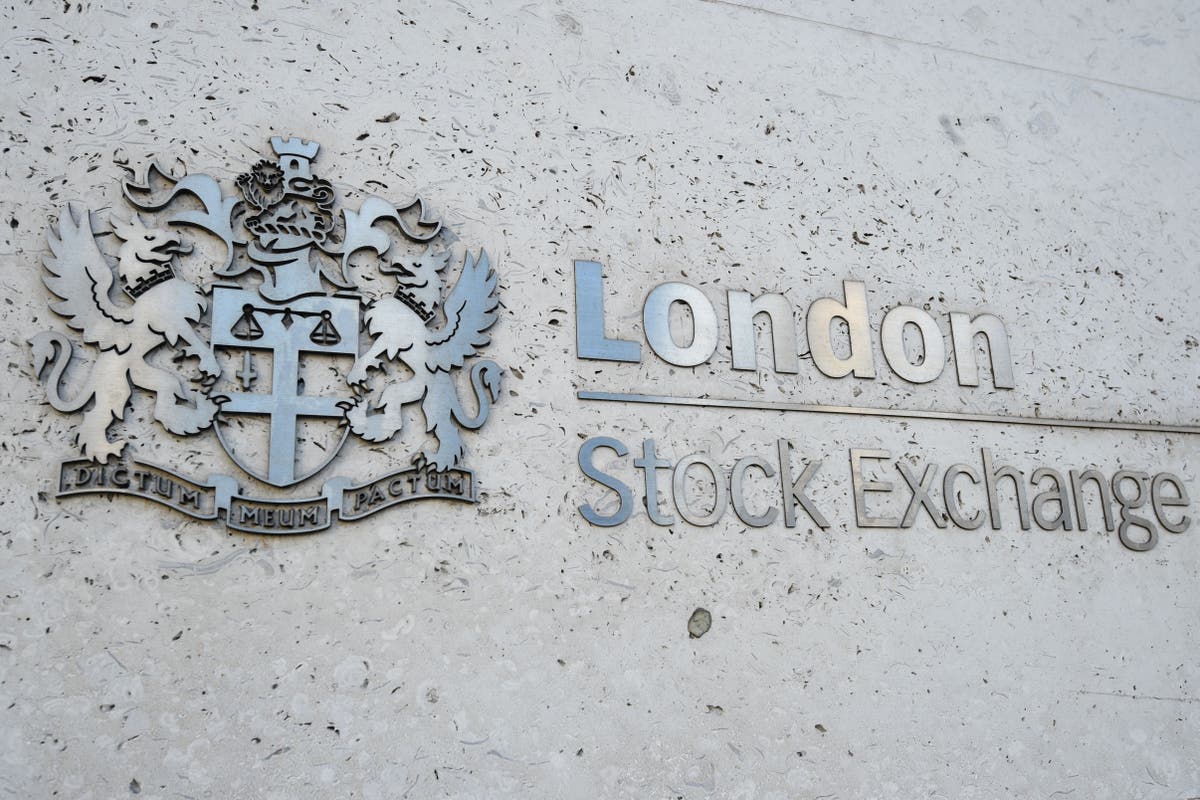 ondon stock markets experienced a drop-off in activity last year as the total value of new listings shrank by £15 billion compared to 2021, new analysis has revealed.

Just £1.6 billion was raised in total from companies going public in 2022, down from the record-breaking £16.3 billion raised in 2021, according to accountancy giant EY.

This amounts to a decline of 90% year-on-year.

It was a “very difficult year” for the UK’s IPO market, EY said, with tougher economic conditions leading activity to nearly grind to a halt toward the end of year.

2022 was a very difficult year for the UK IPO market, with the adverse macroeconomic and geopolitical environment leading to a relative pause in IPO activity towards the end of the year

An IPO refers to an initial public offering, which means that a company goes public by listing its shares on a stock exchange.

A flurry of IPO activity suggests that companies are confident that it is a good time for investors to put money into newly public businesses, which can involve more risk for them.

EY said that, instead, investors turned to “less risky asset classes as they try to navigate higher inflation and rising interest rates”.

In the final three months of the year there were just nine IPOs on the main market, raising a total of £380 million, and two on the Alternative Investment Market (AIM), raising £24 million.

Scott McCubbin, EY’s UK & Ireland IPO leader, said: “2022 was a very difficult year for the UK IPO market, with the adverse macroeconomic and geopolitical environment leading to a relative pause in IPO activity towards the end of the year.”

It was a similar picture globally, with the number of IPOs dropping by 45% and the total value declining by 61% compared to 2021 – although it reveals that the UK saw greater declines than on a global scale.

However, the technology and energy sectors shone through last year, reflecting the post-Covid technology boom and amid climbing profits for energy companies.

Asia-Pacific accounted for two thirds of the total proceeds from IPOs, as the region has been less affected than the rest of the world by inflationary pressures, EY said.

Looking ahead to what is in store in the UK, Mr McCubbin said: “The outlook for 2023 remains uncertain.

“The continuation of the prevailing headwinds experienced in late 2022 – including inflationary pressures, rising interest rates, supply chain issues and weaker consumer spending due to high energy price rises – are likely to lead to depressed IPO activity early in the year.

“However, there remains pent-up demand for IPOs, so we may see an upturn in the market in the second half of the year if we avoid further geopolitical shocks.”

The remarks suggest that more companies are in a position to list their shares publicly, and have the intention to, but are holding back until there are signs that economic conditions will ease.

Inflation in the UK reached 10.7% in November, and the Bank of England’s chief economist warned on Monday that inflation could persist for longer than expected.