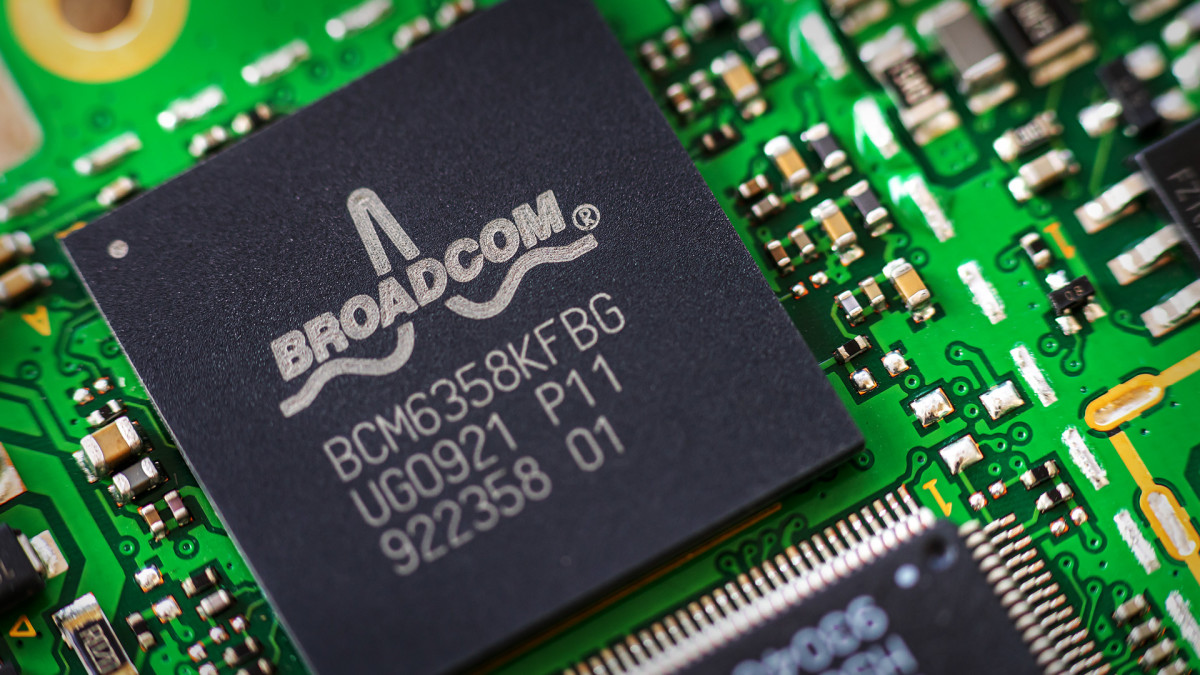 Bloomberg reported late Monday that Apple, which has been working to reduce its reliance on third-party chipmakers, will replace chips made by Broadcom that are used for Wi-Fi and Bluetooth connections. Apple accounts for around 20% of Broadcom’s overall chip sales.

The report added the Apple is also looking to replace Qualcomm’s QCOM cellular modem chips with its own in-house design, a move that has been flagged by the San Diego-based tech group for several months.

Apple cut ties with Intel  (INTC) – Get Free Report in mid-2020 when it revealed plans to move the design of chips for its new line of Mac computers in-house using set architecture from Britain’s ARM Holdings. The tech giant will continue to rely on chips manufactured by Taiwan Semiconductor, however, after the group looks to bring its $12 billion facility in Arizona online sometime next year.

TSMC is also expected to begin processing some of Apple’s AAPL new A-series and M-series chips at the new plant, with reports of plans to double overall capacity to around 40,000 wafers per month.

Broadcom shares were marked 0.5% lower in pre-market trading to indicate an opening bell price of $573.99 each. Apple shares, meanwhile, were little-changed from last night’s close at $130.15 each.

Apple will publish its December quarter earnings on January 26, with early estimates indicating a bottom line of $1.98 per share on revenues of $122.7 billion.